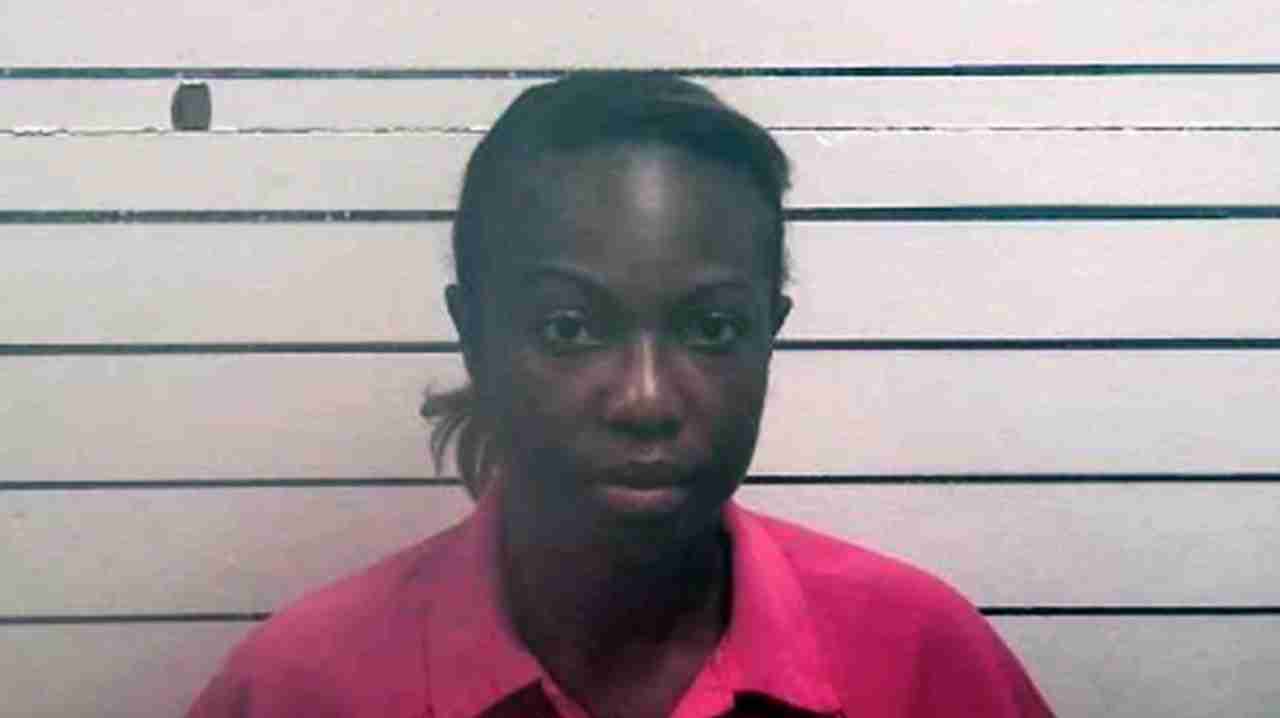 A Mississippi woman who is accused of stabbing her boss with a screwdriver during an argument at the post office where they worked has been released from custody, jail records indicate.

Tamekia Scott, 35, was released Wednesday night after she posted a $60,000 bond on aggravated assault charges.

Police say on Tuesday morning Scott brandished a screwdriver and stabbed her boss Hernando Postmaster Shannon Daly multiple times during an argument at the Hernando Post Office. Daly was reported treated and released the same day.

Scott spent more than 24 hours incarcerated before posting bond and being released.

Jail records indicate Scott’s next court date will be August 18.

The Postmaster probably deserved it.

A normal person wouldn’t act out in this manner. The postal service is a pressure cooker where human rights and labor laws are violated every day. The lady probably had enough from her bully managers.