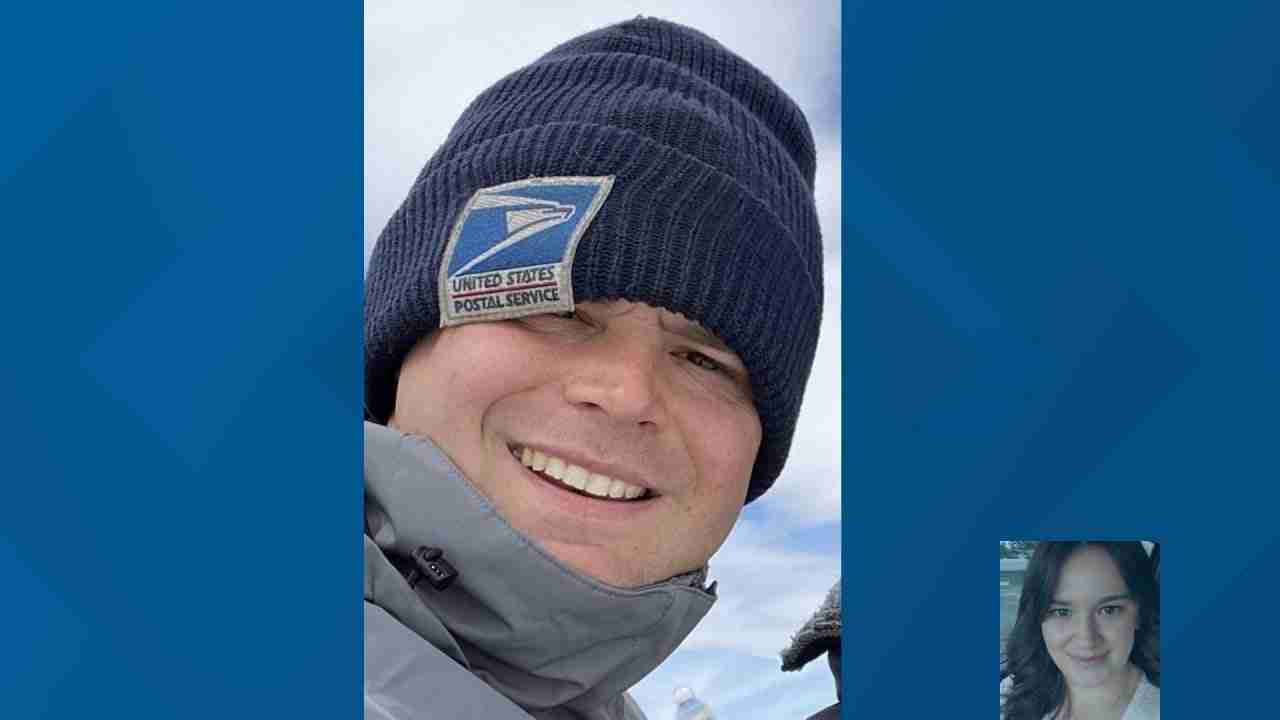 The victim has been identified as 33-year-old Jason Schaefer, according to an arrest affidavit.

LONGMONT, Colo. — The woman accused of gunning down an ex-boyfriend who is also the father of her son had recently threatened the victim and been fired from her job at the same post office where he worked due to “an incident” between the two of them, an affidavit for arrest from Longmont Police Services (LPS) says.

The document identifies the victim as 33-year-old Jason Schaefer.

Devan Schreiner, 26, is accused of shooting him in the face as he delivered mail around 12:30 p.m. on Wednesday. She faces first-degree murder charges.

Around that time, a resident who lives on Sicily Circle called 911 to report that a postal worker was shot in their driveway and had seen a person running southeast from the area, the affidavit says. That person was wearing a dark hoodie and a blue mask, according to the document.

Another home in the area had a camera outside that recorded four gunshots and a smaller dark vehicle traveling west on Heatherhill Street. The video also shows a person running southeast across that road.

The post master arrived at the scene of the shooting and immediately commented, “Did the baby mama do it,” the affidavit says.