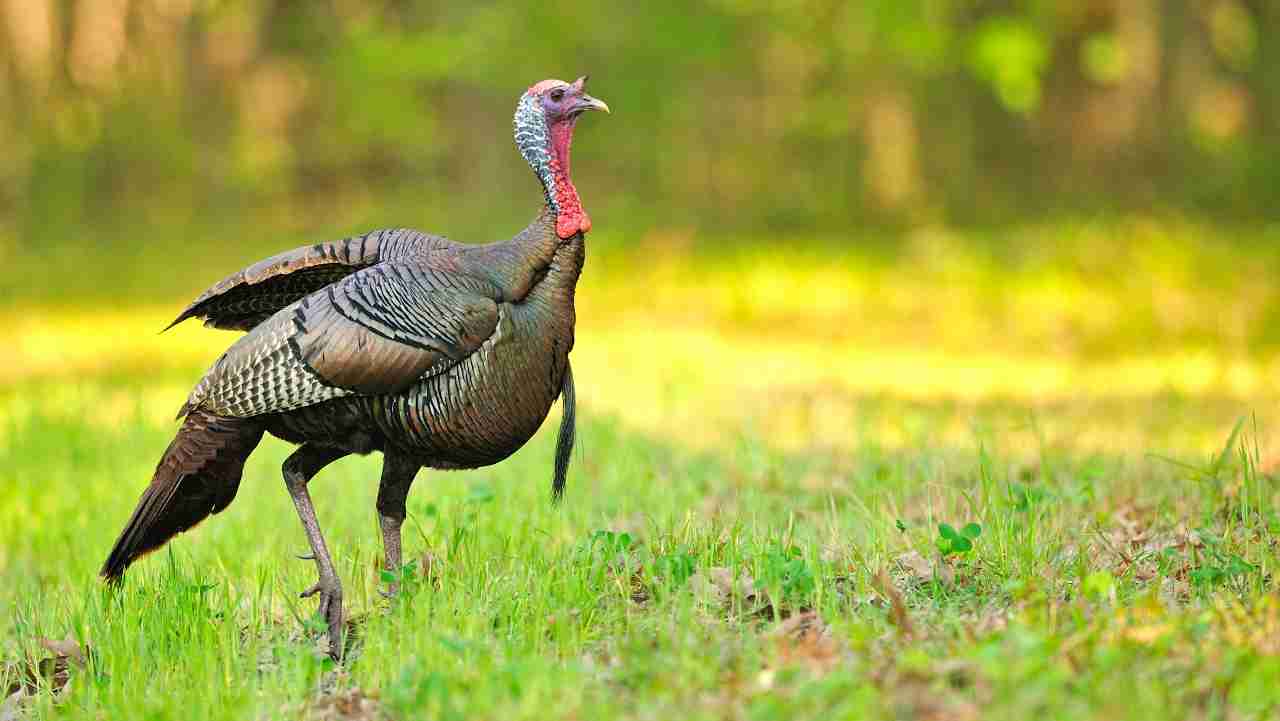 “The mail carrier apparently had some type of a stick or club and the turkey tried to attack him and he smacked it with the club and killed it,” Foy said.

Witnesses discussed the incident with fellow neighbors on the NextDoor social media platform saying that the turkey was beaten and left for dead at the intersection of Creekside and Morse.

CDFW had to come to remove it from the neighborhood.

“I’m a game warden. I’ve been doing this 25 years,” Foy said. “It was the biggest turkey I have ever seen.”

Wardens are investigating the mail carrier’s alleged use of force to see whether it was justified or whether a crime was committed.

You have GOT to be kidding.”Wardens are investigating the mail carrier’s alleged use of force to see whether it was justified or whether a crime was committed.” Welcome to America! Glad the turkey didn’t have a gun or the carrier would have been given life in prison. Screwed up world???

What we didn’t see was who took the turkey home to eat it.

If it was a dog, wild or not, delivery would have been stopped until it was safe to deliver again. Dog, turkey, cow, pig, shouldn’t matter, stop delivery until it is safe to do so.. Why would anyone want wild turkeys in their yard anyway.. Nothing but a nuisance.