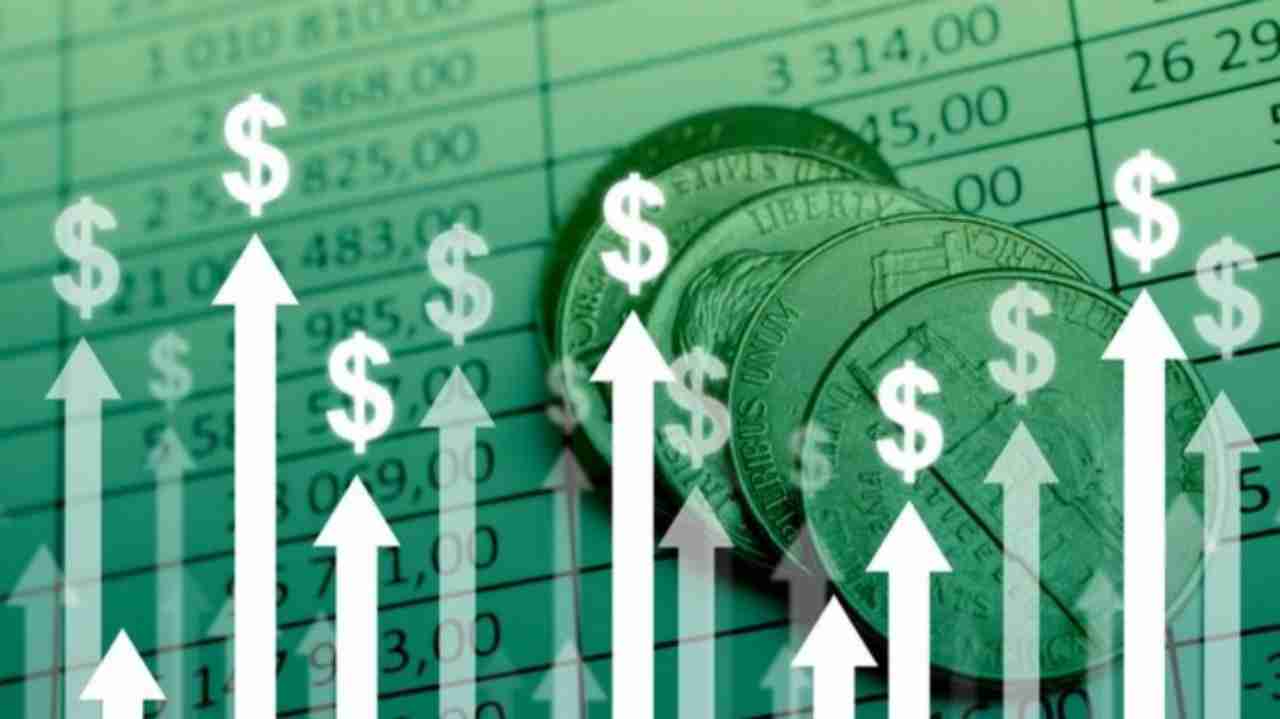 The U.S. Postal Service is reeling from inflation in ways its private sector competitors can avoid, according to a new report, due to restrictions on its investments, requirements of its labor agreements and limits on its rate increases.

Two-thirds of USPS’ $82 billion in annual expenses goes to labor costs, and nearly three-quarters of its workforce receive cost-of-living adjustments twice per year. The pay bumps are negotiated into the agency’s collective bargaining agreements and separate from the annual wage increases employees receive, which are fixed and not tied to inflation. The adjustment in July 2021 for eligible employees was $1,935, the USPS inspector general found in its recent report, 10 times the increase in July 2020. Joe Corbett, the Postal Service’s chief financial officer, said the COLAs around that time were the largest USPS had ever given out. The Postal Service is expecting COLA costs to go up another $1.1 billion in fiscal 2022.

Non-career employees do not receive the inflation-based adjustments and the IG speculated the relatively flat increase led to the spike in turnover among those employees, which was a whopping 55% last year. Postmaster General Louis DeJoy has prioritized converting the temporary workers to career employees, though that has further exposed the agency to inflationary pressures as those workers will now earn COLAs.