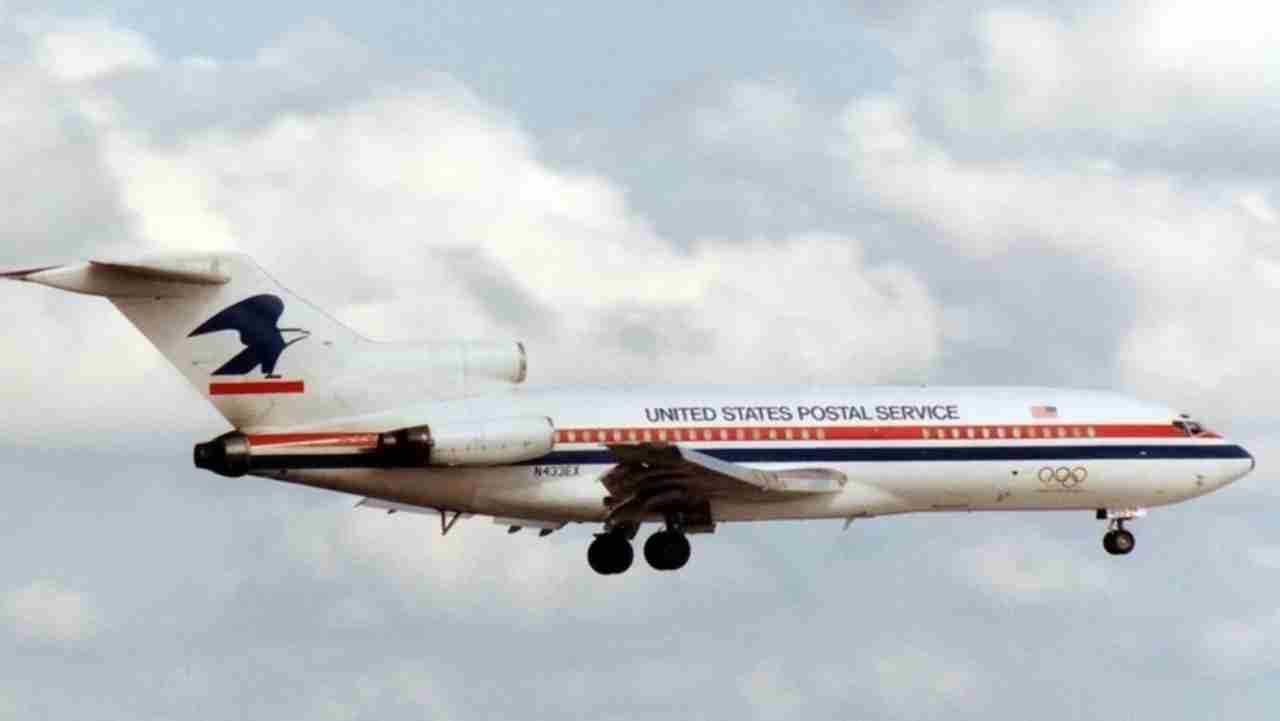 Commercial airlines might owe their origin story to airmail, but the United States Postal Service outsources its cargo.

The USPS continues to contract out airmail flying. It negotiates contracts with commercial airlines to transport mail. This includes passenger carriers. In fact, some early airlines began their commercial career by flying airmail services. United Airlines was one such carrier. Western Airlines was another.

A few years ago, Amazon began quietly transporting cargo on its planes for the USPS, something analysts say may signal greater ambitions for the e-commerce retail giant to take up the competition with other freight operators such as FedEx. Amazon also reportedly has a contract in place with ULCC Sun Country Airlines to move USPS cargo on behalf of Amazon.

There is a very good reason for the USPS to avoid operating its own aircraft. First and foremost, it comes down to economics. Buying an aircraft, filling it with fuel, hiring pilots, and getting a ground game set up at airports is an expensive business, and mail is not a highly profitable sector.