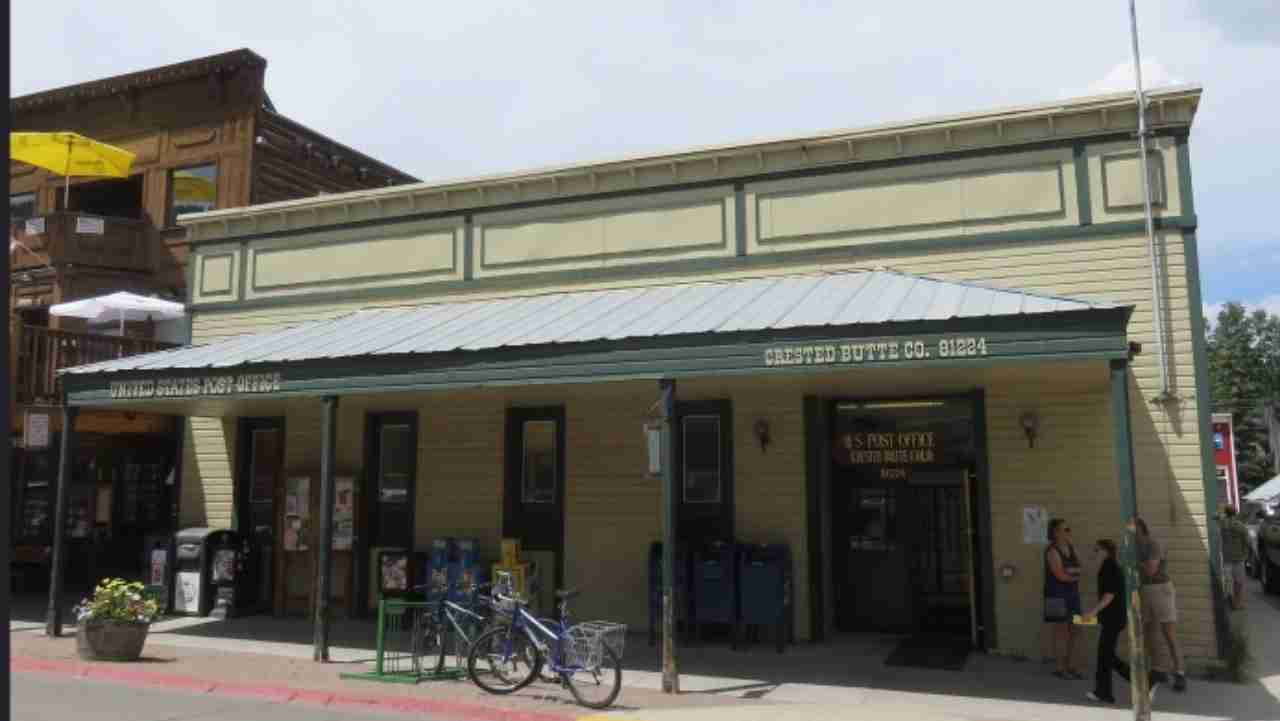 The Crested Butte town council and staff have asked those questions of postal officials for years and the response, when there is one, has been that at some nebulous time in the town’s history, the Crested Butte citizenry purposely chose to not have home delivery. But despite repeated requests to see documentation of such a decision, none has been produced. While the USPS states as fact that the town citizens decided they did not want home delivery, it appears more urban myth than fact.

Crested Butte town manager Dara MacDonald pushed the issue with the USPS in 2021 and in a February 26, 2021 response from USPS attorney Melinda Varszegi full of legal jargon and statements of “fact,” the urban legend is cited several times.

“Mail service in Crested Butte, CO has historically been provided via rented PO boxes. Although the original date of the election has not been determined, the delivery method was based on the town’s election not to have city delivery,” she wrote.

“In the past few years, there have been requests from the City for free PO Box service for its citizens… the Postal Service is within its statutory and regulatory authority to not implement a free form of delivery and to not provide the residents of Crested Butte, CO with free PO Boxes.”