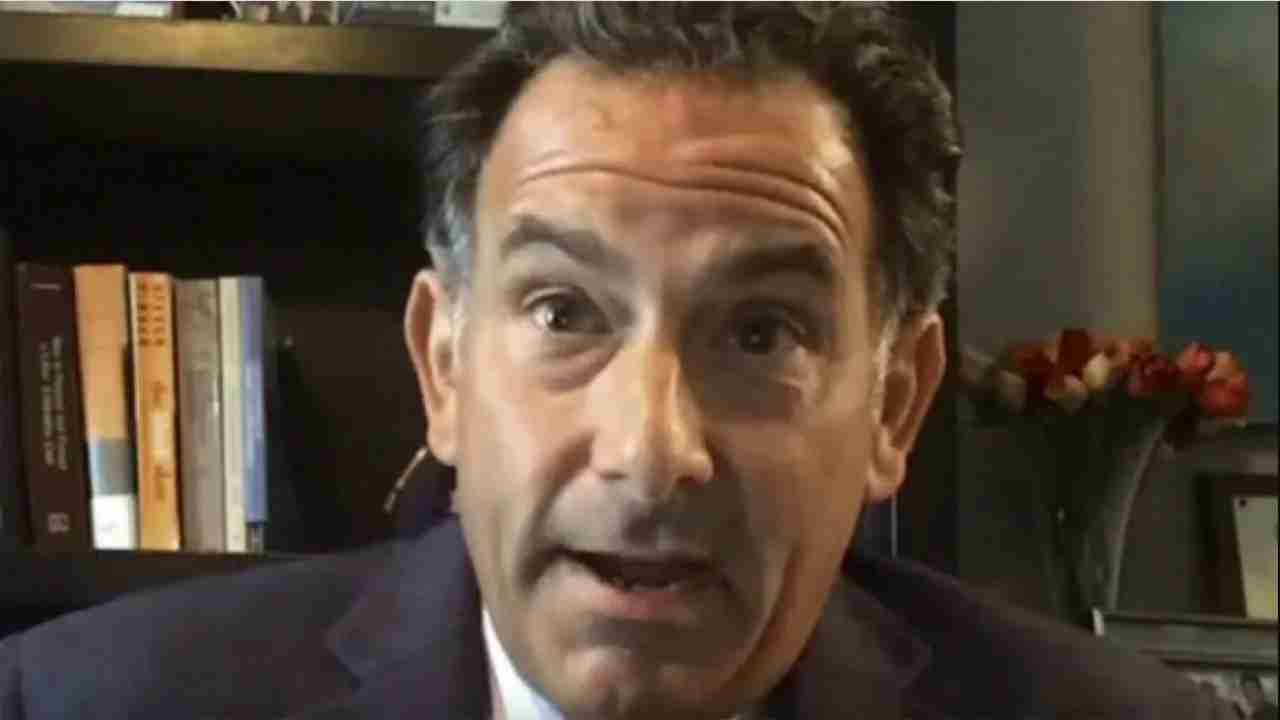 Frank Albergo is president of the Postal Police Officers Association.

“I think criminals are starting to realize what an easy crime this is,” Albergo said. “There aren’t many arrests made. Postal police officers are no longer patrolling these hot spots where this is taking place.”

Albergo says in 2020, the postal service essentially defunded its own uniformed police force in the midst of a mail theft epidemic. Although the PPOs still exist, they’re confined to postal facilities.

“We still travel from one post office to another post office, but in that line of travel, if we see mail theft in progress or we see a letter carrier being robbed, we’re told to drive away, call 911 and do nothing,” he explained. “We’re federal police officers and we’re being told by the postal service to do nothing. That’s sick.”

“Imagine a police force that has more detectives than unformed cops,” he said. “It just doesn’t make sense.”

People reading this article, Frank Albergo, Police Union President is at it again trying to make the increase in postal crime about his postal police not getting out there to fight crime is the reason for the increase in crime. I’ve have made previous comments when Frank puts on his PR Blitz’s that I have added to this comment because it gets boring to keep writing the same thing. There are currently less that 350 postal police nation wide and releasing them from postal property would do nothing to reduce postal crime. The postal police history has them only being around… Read more »

Can we refer to the above diatribe as your “Nutjob Manifesto?”

The facts you allege are nonsense. Your allegations are meritless.
Your opinions are worthless.
Your conjectures are idiotic.

In Atlanta ALL of my outgoing packages are being stolen before departing the city. Tracking doesn’t update for several days after drop off. Then an empty destroyed package is delivered. This is with any carrier. Not to mention the employees at the stores are dysfunctional and patronizing each other, making the customers extremely uncomfortable and then patronizing the customers with a lot of patronizing attitude. Whatever is going on is being underreported. Mail system has been hijacked.

I manage an office building in Irvine, CA. I have more than 7 tenants who are having their checks stolen out of the mail. It is not occurring at the mailroom, we have security cameras above the mailboxes. However there are multiple days when there is no mail delivered however the USPS claims the mail was delivered (again security cameras). The checks range in amounts from $10 – $300K. I have talked to the USPS, USPIS, the UPSOIG, the Irvine Police Department and our Representative Katie Porter. Every day is another call about checks that were stolen and fraudulently cashed,… Read more »