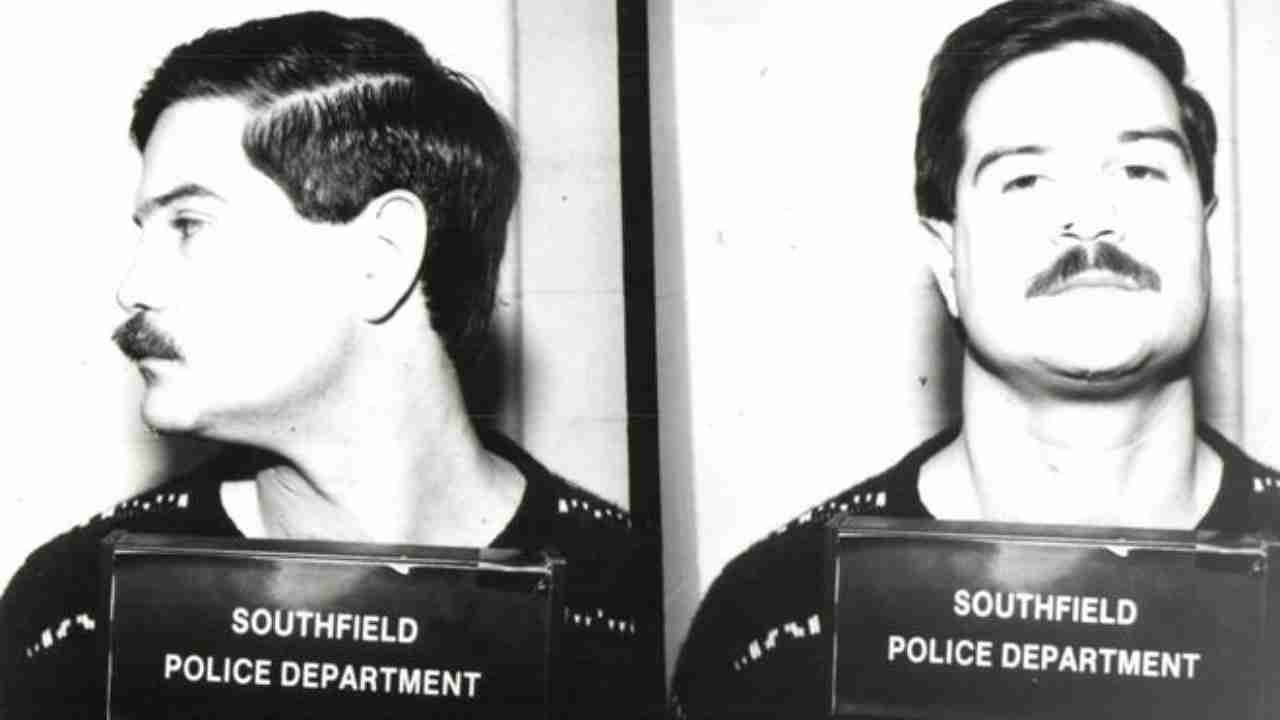 Sunday marks the 30th anniversary of Michigan’s first post office shooting.
On Nov. 14, 1991, a fired mail carrier walked through the back of the Royal Oak Postal Service armed for vengeance.
Tom McIlvane had vowed it would be “a sad day in Royal Oak” if the postal service refused to give back his job.
The 31-year-old gunman killed four people and wounded six before killing himself.
McIlvane’s rampage took hold after learning he lost his arbitration hearing, which made his removal final. Congressional reports and witness memoirs in the years following partly blame hostile management for the violence that ensued.
The incident was one of a string of post office shootings which eventually spawned the phrase “going postal.”
Thirty years later, witnesses to the tragedy still remember that November morning like it was yesterday.

Congressional reports and witness memoirs in the years following partly blame hostile management for the violence that ensued.

Thirty years later, postal employees work daily under hostile conditions. So sad that nothing has changed in those thirty years. The worse a manager treats employees, the faster that manager climbs the ladder. Perhaps upper level management needs to experience ‘going postal’ in their workplace.