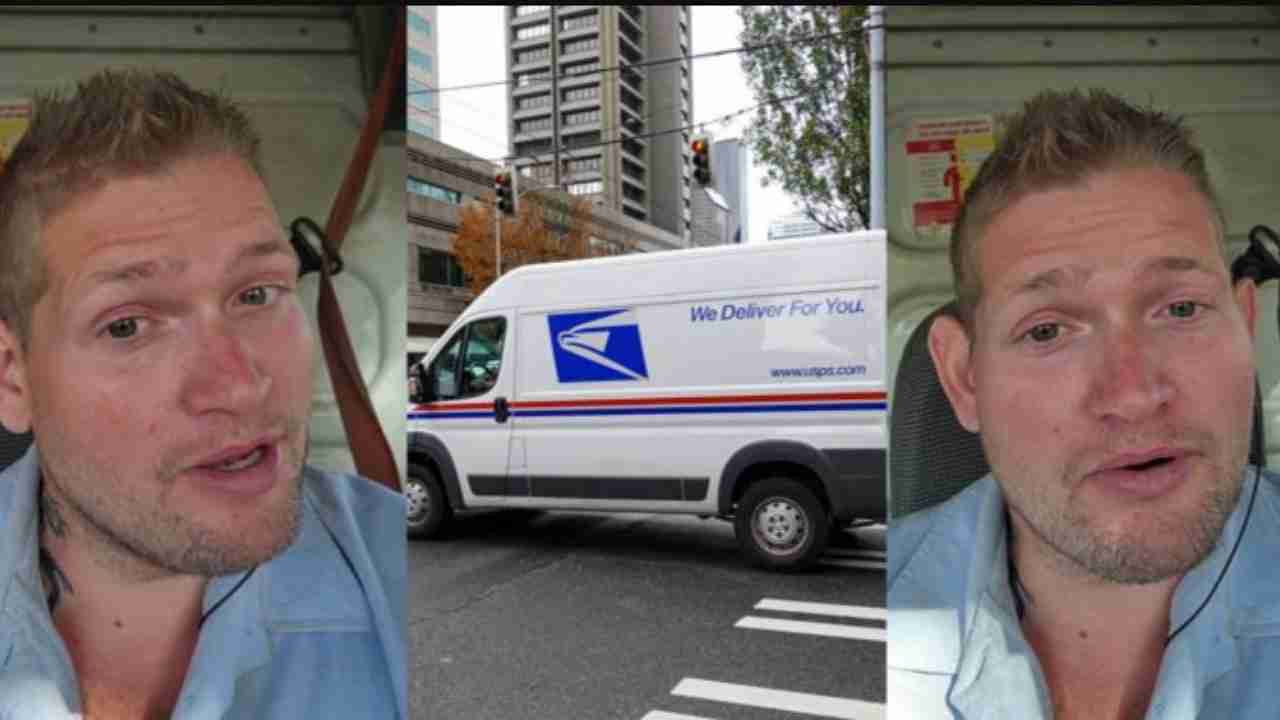 A post office worker is begging people on TikTok to apply to work at the post office, saying they desperately need more workers

The worker, known as Lukas (@lukasthegiant) on TikTok, is a self-described “mailman workaholic” and often posts about working at the United States Postal Service. The Daily Dot previously covered Lukas’ viral video about how post office workers can make $67,000 per year.

In his most recent video, Lukas reminds viewers that the post office is still hiring. He says his Missouri office’s union doesn’t allow workers to work more than 60 hours per week without breaking their contract. But he says some of the workers at his office had already worked 60 hours by Wednesday, with their work week starting on Saturday.