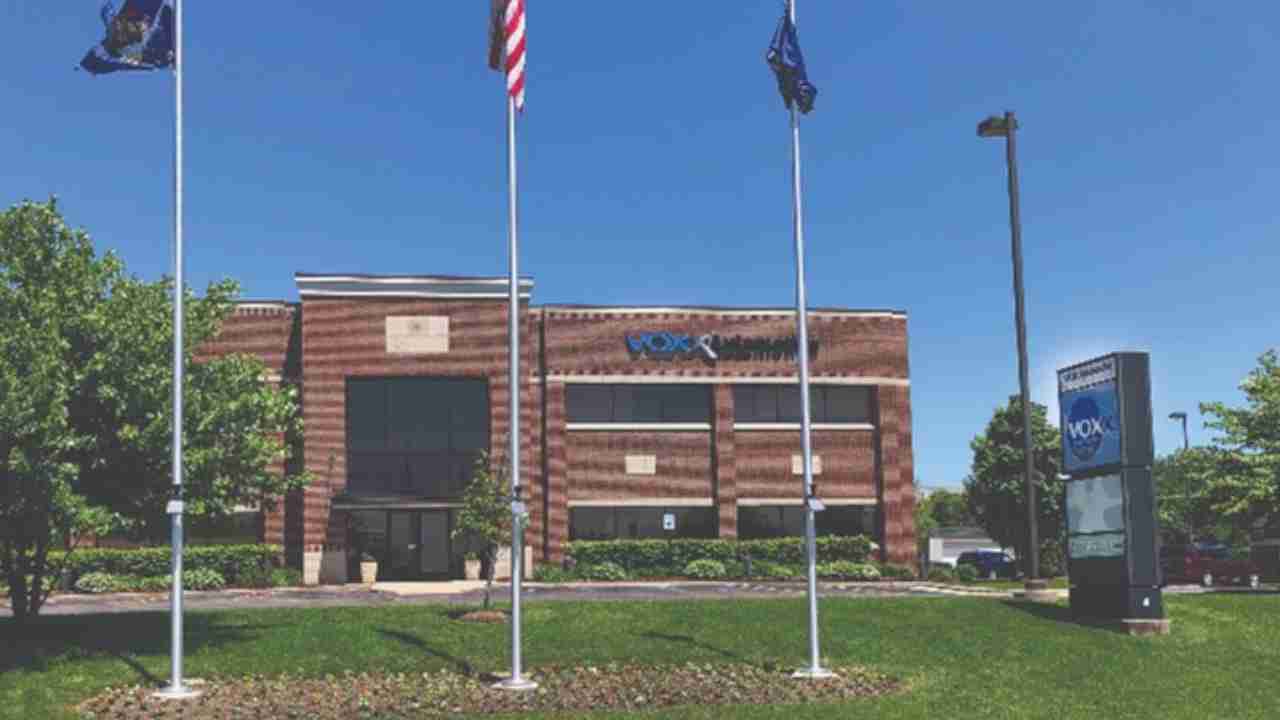 ORLANDO, Fla., Aug. 23, 2022 /PRNewswire/ — VOXX International Corporation, a leading manufacturer and distributor of automotive and consumer technologies for the global markets, today provided updates on the  multi-year award the Company’s wholly owned subsidiary, VOXX Automotive Corporation (“VAC”) received from Oshkosh Defense. The initial award is estimated to be approximately $50 million to start, with a longer-term potential value of over $150 million.

In February 2021, Oshkosh Defense was awarded a 10-year, multi-billion-dollar contract from the U.S. Postal Service (“USPS”) as part of their efforts to modernize its fleet and transform USPS into the Preferred Delivery Service Provider for the American public. Under the contract’s initial $482 million investment, Oshkosh Defense was to finalize the production design of the Next Generation Delivery Vehicle (“NGDV”). That award called for the manufacturing and assembly of between 50,000 to 165,000 NGDVs over a 10-year period.

After a rigorous due diligence process, VOXX Automotive Corporation was selected by Oshkosh Defense to be the provider of in-vehicle camera systems for the new fleet of NGDVs. The VOXX 360 camera system is a new, 4-camera system, with an electronic control unit and touchscreen display. The VOXX 360 camera provides a birds eye view of the vehicle while in reverse and at the driver’s command through a touchscreen display. It also comes equipped with an Event Data Recorder, which automatically turns on in the case of an event such as any form of car crash, vehicle shock, or tow. VOXX will also be supplying shock and tilt sensors as well as interior and exterior speakers. These new systems from VAC will be in all new NGDV’s built.

VAC has received approximately $50 million of initial awards from Oshkosh to support the production and shipment of the first 50,000 NGDV’s. The Company expects to begin mass production in its Fiscal 2023 third quarter, with this revenue realized over a four to five year period. The USPS intends to deploy up to 165,000 U.S.-built vehicles over the next decade.

Commenting on today’s announcement, Pat Lavelle, President and Chief Executive Officer of VOXX International Corporation stated, “This is another milestone for our Company and we are honored to be partnering with Oshkosh Defense and the USPS in this significant initiative to modernize the USPS fleet and enhance the environment through cleaner technologies. It is also a testament to our commitment to innovation as we continue to enhance our engineering capabilities and customize products and solutions for a growing range of customers. We have a number of new awards going into production now and in the coming years, and believe we are well positioned to capture additional business, not only in our Automotive segment, but across the board.”

The NGDV vehicles will include air conditioning and heating, improved ergonomics, and some of the most advanced vehicle technology — including 360-degree cameras, advanced braking and traction control, air bags, a front- and rear-collision avoidance system that includes visual, audio warning, and automatic braking, shock and tilt sensors and speaker systems. The vehicles will also have increased cargo capacity to maximize efficiency and better accommodate higher package volumes stemming from the growth of eCommerce.

About VOXX International Corporation VOXX International Corporation (NASDAQ: VOXX) has grown into a leader in Automotive Electronics and Consumer Electronics, with emerging Biometrics technology to capitalize on the increased need for advanced security. Over the past several decades, with a portfolio of approximately 35 trusted brands, VOXX has built market-leading positions in in-vehicle entertainment, automotive security, reception products, a number of premium audio market segments, and more. VOXX is a global company, with an extensive distribution network that includes power retailers, mass merchandisers, 12-volt specialists and many of the world’s leading automotive manufacturers. For additional information, please visit our website at www.voxxintl.com.