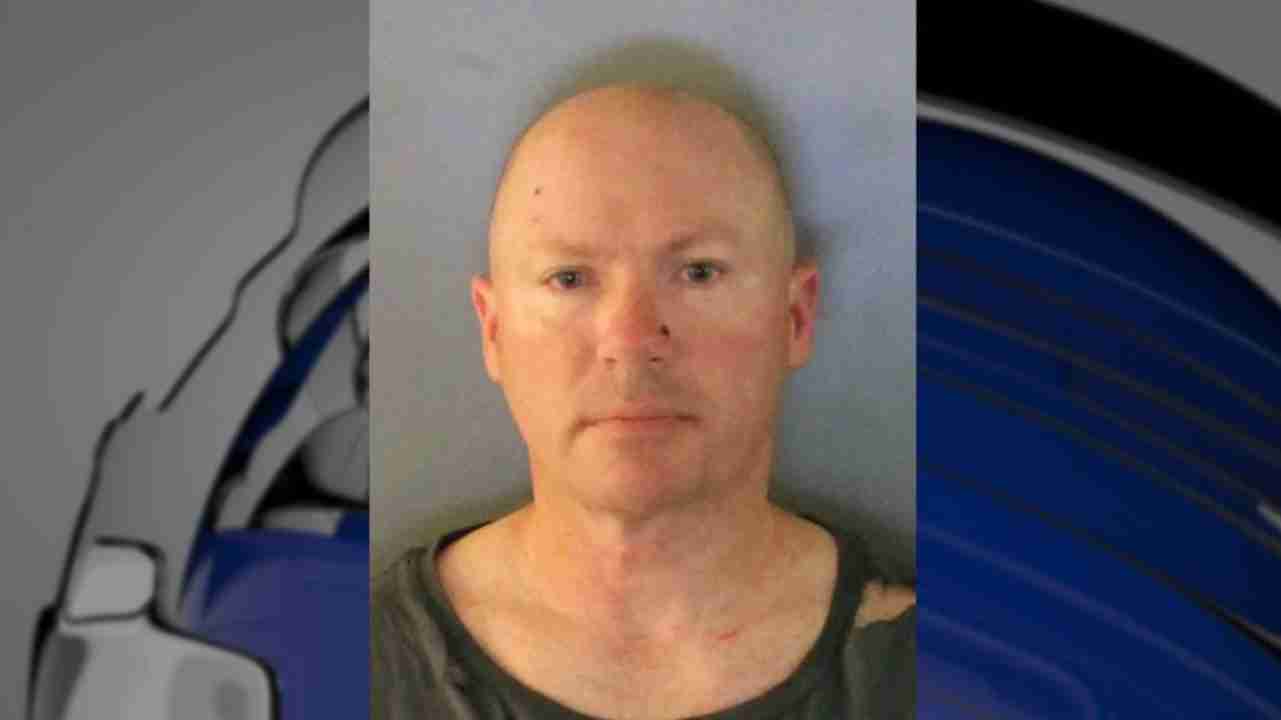 PORT CHARLOTTE, Fla. (WWSB) – The current postmaster of Venice is accused of biting a woman and battering a child, police reports say.

Kevin Sullivan, 46, of Port Charlotte, was charged with battery by intentional touch or strike and willful abuse of a child without causing great bodily harm.

On April 12, a victim, referred to as “Victim One” in a probable cause affidavit, and a witness were picked up early from school by Sullivan.

Sullivan took them to a restaurant where Victim One contacted another victim, referred to as “Victim Two,” to let them know Sullivan was not wearing his wedding ring, the affidavit said.

Once at Sullivan’s home, he and Victim Two allegedly got into an argument.

Sullivan had allegedly been drinking and wanted to go out again. When leaving the house, he hit Victim Two’s car, which they own together, stated an affidavit. The altercation eventually became physical, police say.

Sullivan allegedly shoved Victim Two, pulled her hair, pinned her down and grabbed her neck. Victim One allegedly attempted to get Sullivan off of Victim Two.

“After suspect had battered Victim Two, he turned his aggression towards Victim One,” stated a report. Sullivan allegedly bit Victim One’s arm, pushed her onto a couch and hit her shoulder and neck.

According to the probable cause affidavit, the witness, who had videotaped the incidents, called law enforcement.

The witness was not involved in the altercation, stated an affidavit.

Sullivan was previously arrested and convicted in 2013 for DUI in Manatee County, according to county records. He was put on probation for the DUI.

In this latest incident, Sullivan was released from custody on a $5,000 bond. His arraignment is May 23.