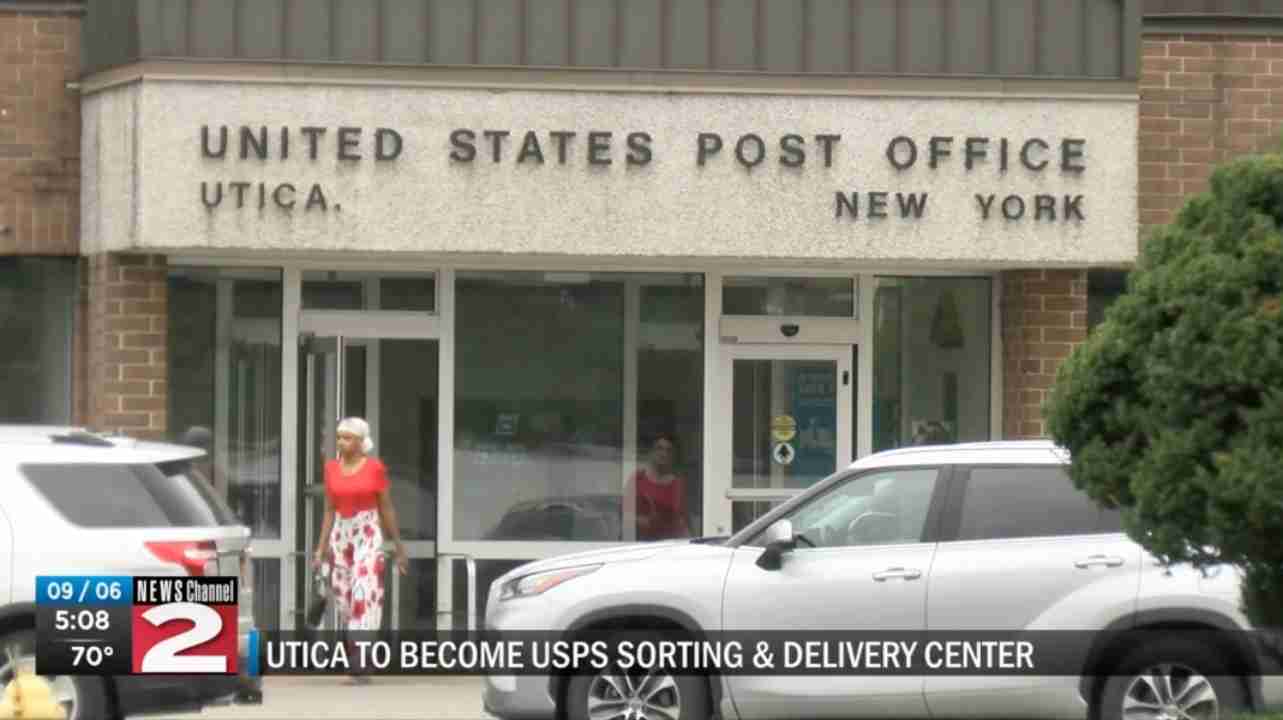 UTICA, N.Y. — The head of the local branch of the American Postal Workers Union says Utica becoming a Sorting and Delivery Center for the US Postal Service will mean an economic boon to the city.

Utica lost about 140 jobs when we lost processing to Syracuse in 2012. Now, while letter mail will still go to Syracuse, parcels will be sorted in Utica, and the 100 people working in the Pitcher Street facility is expected to grow to more than 300. Fifty-nine carriers will grow to approximately 203.

Upgrades are also planned to Pitcher Street. A representative with the U.S. Postal Service says the creation of these sorting and delivery centers won’t change the locations of the postal service’s retail units or PO box service.

“The goal of this initiative is to make significant improvements to the delivery network to better serve the American public and our business customers more efficiently and effectively. As part of this plan, carrier operations will shift, where feasible, to new S&DCs,” says USPS spokesperson, Paul Smith.