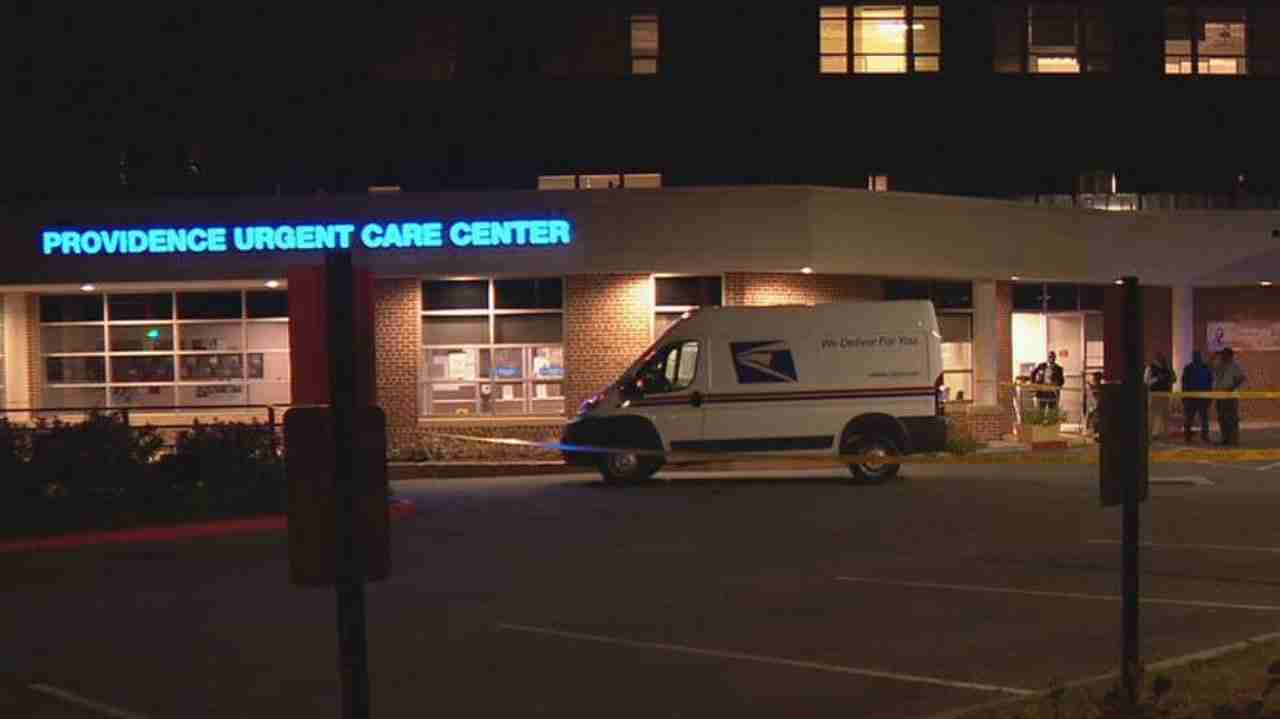 A U.S. postal worker was injured in a shooting in Washington D.C. Thursday night. DC police learned of the shooting when the USPS worker arrived at Providence Urgent Care Center at 1150 Varnum Street NE for treatment.

According to Park Police, their officers were dispatched to the area of Fort Totten Park for a shooting investigation. They believe the shooting occurred outside the park in the 600 block of Gallatin Street NE.

Police continue to investigate the circumstances around the shooting. Officials have not released the status of the USPS worker.

In a statement, USPS officials said, “The U.S. Postal Inspection Service is aware of an incident involving a postal employee which occurred on Thursday, October 7, 2021, in Washington, D.C. We are working with the Metropolitan Police Department on the investigation.”