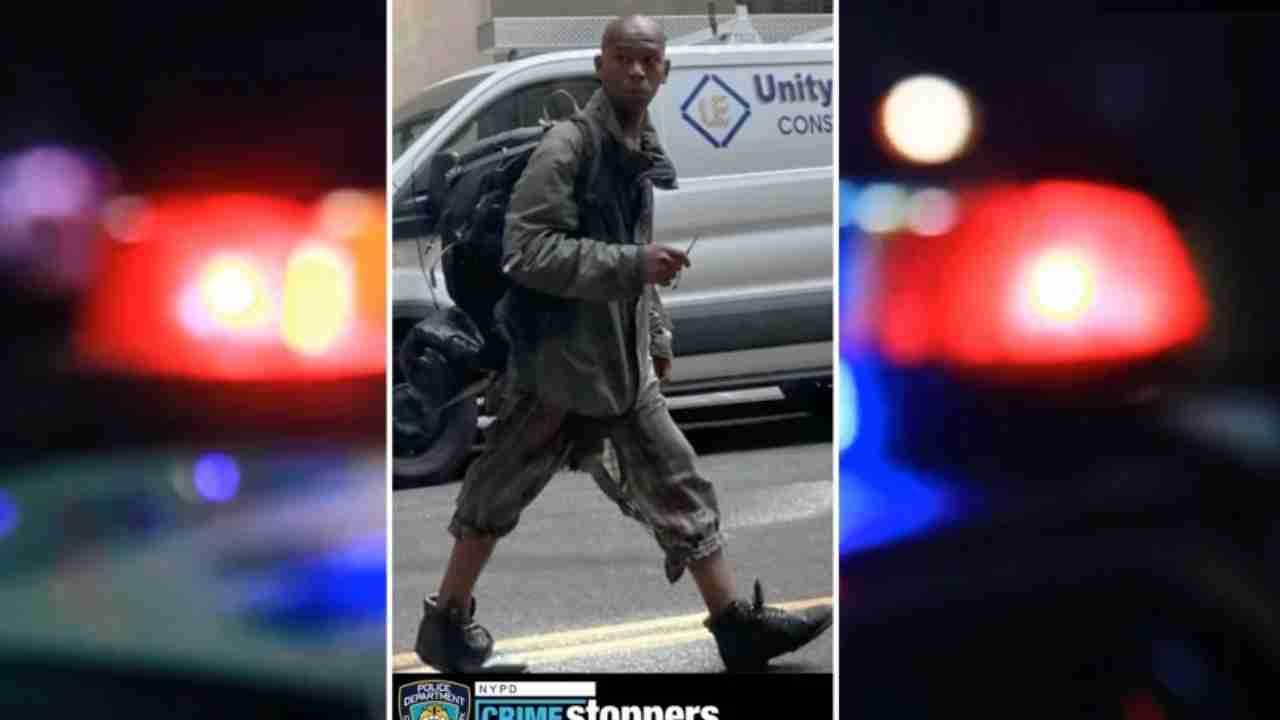 A 51-year-old on-duty USPS worker was randomly attacked by a stranger as he delivered mail in Manhattan on Wednesday, authorities say.

According to the NYPD, the USPS employee was in uniform when the stranger approached him near Third Avenue and East 48th Street around 4 p.m. that day.

Unprovoked, the stranger punched the USPS worker in the head multiple times, police said. He then ran off in an unknown direction. No words were apparently exchanged.

The USPS employee was taken to a hospital and is expected to be OK.

Anyone with information is asked to call Crime Stoppers at 1-800-577-TIPS.