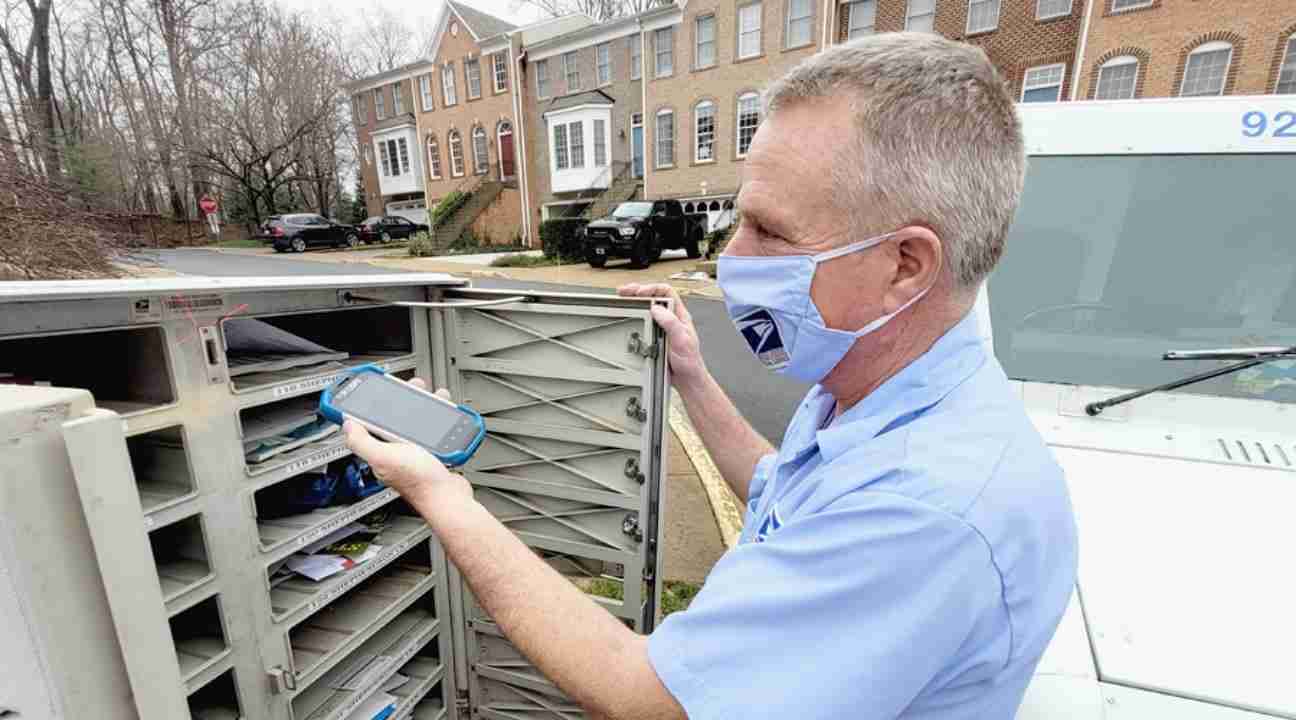 The Postal Service is rolling out thousands of new touch-screen mobile delivery devices (MDDs) to letter carriers across the nation.

Approximately 15,000 Post Offices will receive 200,000 new devices during the rollout, which began in late March and will continue through September. By then, every letter carrier will have one of the new scanners.

This marks the final phase of the MDD (model Zebra TC-77) rollout that began last year when more than 75,000 of the handhelds were deployed to 3,000 Post Offices.

“They work just like the older MDDs, so not a lot of training is required. The big change is the hardware. I describe them as smartphones on steroids,” said Charles McLellan, delivery and mobile technology engineering manager.

The original MDDs relied upon old-style cellular service, which is being discontinued as AT&T, Verizon and other providers move away from the 3G network.

“It’s important for us to upgrade to 4G to provide real-time status updates on delivery notifications for our customers,” McLellan said.

Similarly, carriers who use the Co-Pilot GPS application will have a better experience using turn-by-turn directions when making deliveries on Sundays.

“They also have voice capability, so we’re planning 911 [emergency assistance] capability before the end of this year,” McLellan said.

John Blair, a Vienna, VA, letter carrier who has been using the new MDDs for the past 10 months, praised them.

“It’s smaller. It’s lighter. It was a seamless transition because it is extremely user-friendly,” said Blair, who’s particularly a fan of the device’s “package look-ahead” feature.

As the new MDDs roll out, the current devices will be repurposed for Post Offices, where clerks and retail associates can use them for back-office functions and retail transactions.

Our office have been using these for a year. You have to push the side buttons multiple times to wake up, always switches screens to you don’t want (co-pilot gps, do you want to log off, or it locks up and says o.k. to switch battery…) You can’t wear gloves in winter and operate touch screen. It is difficult to hit the correct line when asked a question. The gps function isn’t very accurate (Management claimed some or our carriers were backing over 100 feet and scanners were showing wrong side of road, areas not even close to the carriers… Read more »

The Post Office just wants the ability to better harass carriers with these devices. The new scanners have nothing to do with customer service and everything to do with a fat supervisor sitting at a desk micromanaging people that actually work.

The scanners are garbage, mine got wet two nights ago due to a down pouring of rain, now my scanner no longer works. The bigger bulkier ones took a beating and kept on going, the only problem with the big ones were the battery life in the winter, but to compensate, we would carry extra batteries problem solved. If these scanners get wet, because it’s a touch screen, the water droplets will press key inputs, you have to aim the scanner in a different angle, the enter button no longer on the middle but on the side, the new scanners… Read more »