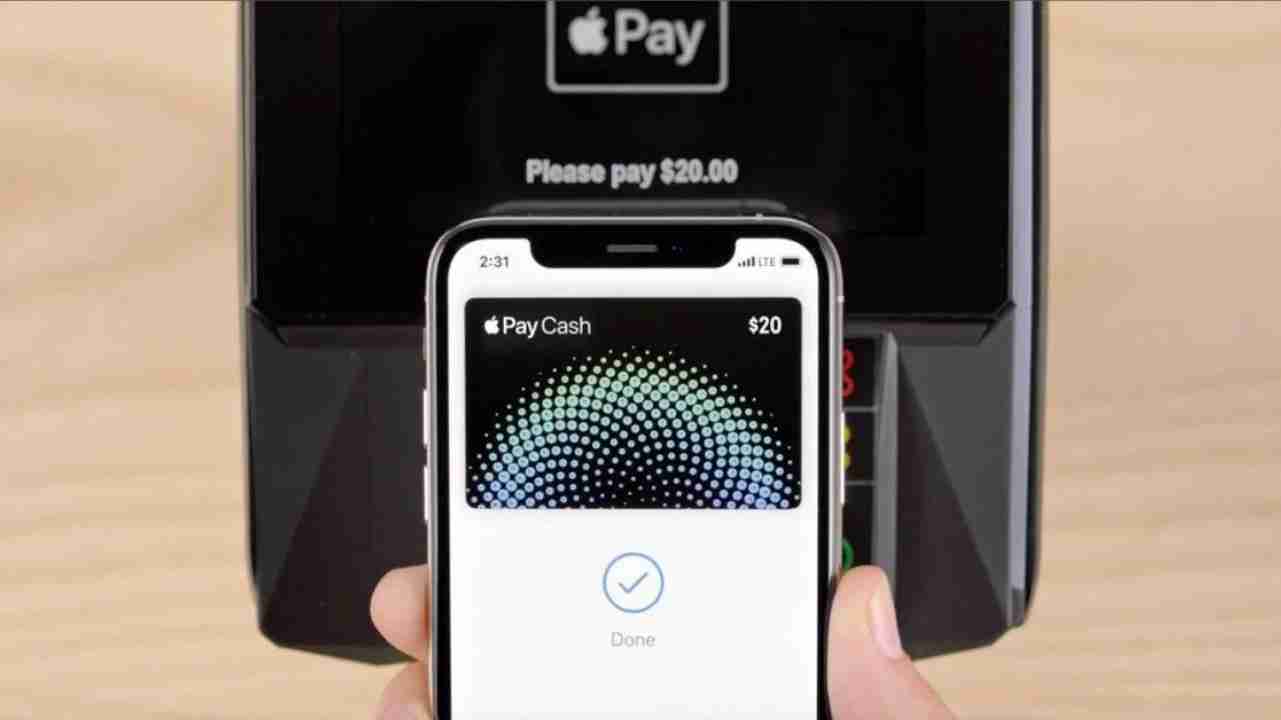 The U.S. Postal Service is now accepting Apple Pay, however Apple’s payment platform is only currently accepted online, and probably won’t be usable for in-person transactions for quite a while.

The USPS hasn’t been a supporter of Apple Pay, but recently, it has adopted Apple’s mobile payments system for some transactions. An update to its website allows users to use Apple Pay to purchase various services, including through its assorted apps.

This means Apple Pay can be used in transactions for The Postal Store, PO Box Online, Every Door Direct Mail, Click-N-Ship, and USPS Tracking Plus among others, as spotted by Appleosophy. To make the Apple Pay purchase, users must be using Safari version 10.0 or later on a supported iPhone, iPad, or Mac.