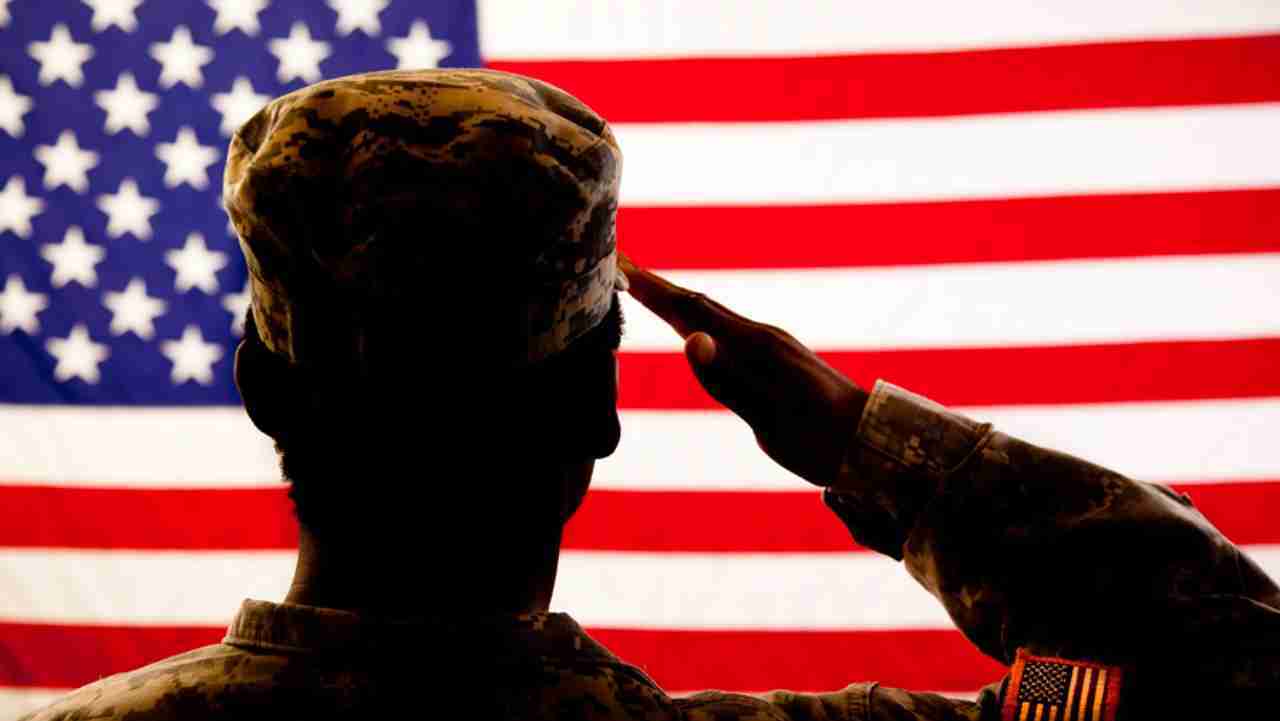 The Postal Service encourages employees who are military veterans or presently serving in the military to submit photos for inclusion in a video in honor of Veterans Day, Nov. 11.

The photos may be old or new and may reflect participation in any branch or component of the military — Army, Navy, Marine Corps, Coast Guard, Air Force, Space Force, Reserves or National Guard.

Submissions should be sent to military programs specialist Marty Mieras at martin.m.mieras@usps.gov by Oct. 15 and should include the veteran’s name, rank and USPS district.

The video will be released Nov. 8 and will include remarks from Postmaster General Louis DeJoy. It will then be viewable on Blue and LiteBlue for the remainder of November.

The theme, “Honor,” is meant to encourage people to honor veterans’ service and sacrifices.

The Postal Service is one of the largest employers of veterans, with approximately 100,000 employees having served in the military.

This year, veterans will receive a certificate of appreciation from the PMG thanking them for their service in the armed forces