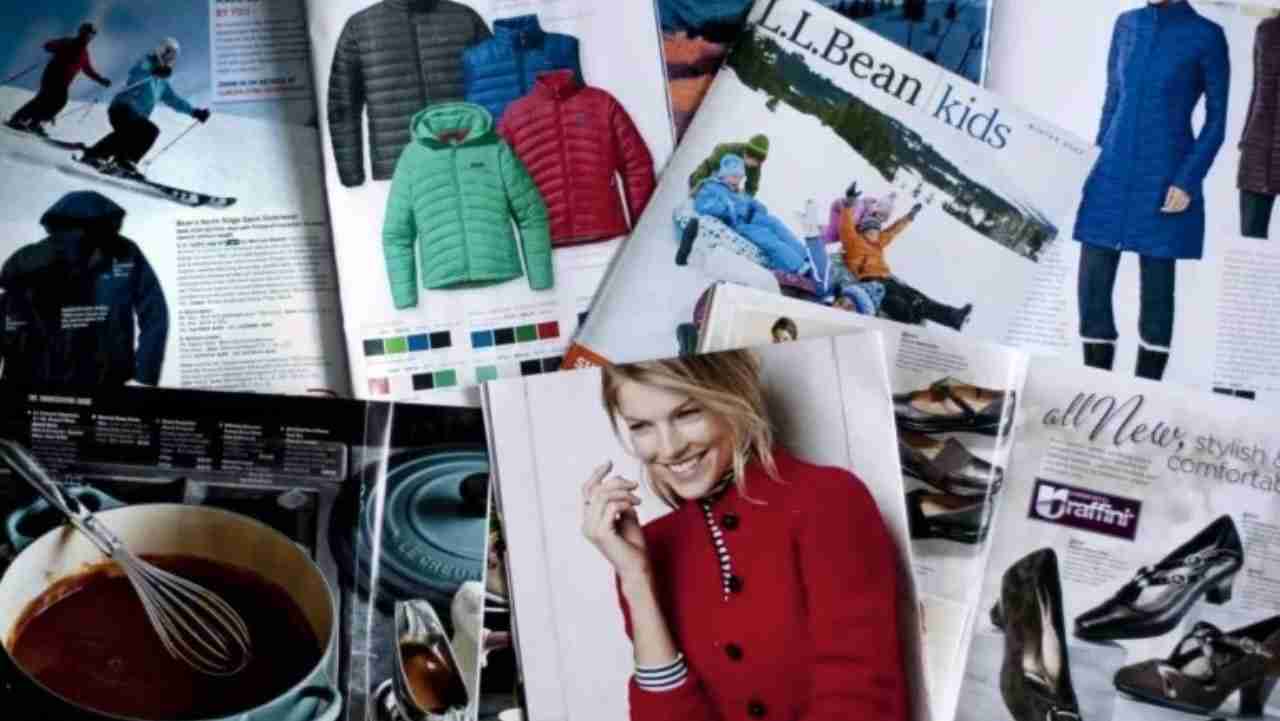 Retailers mailed more than 300 million catalogs last month, according to the U.S. Postal Service, even after postal rates were given a hefty 9 percent boost in August.

Officials also said that the total number of catalogs has increased 12 percent over last year, signaling that the shopping publications might still have a place in an increasingly digital world.

Some companies’ catalogs have remained present and steady throughout the years, including those from L.L. Bean, Lands’ End and Hammacher Schlemmer. Amazon and Wayfair are among those that have just begun sending out catalogs in recent years, and others that were previously halted, like Sharper Image and J. Peterman, have re-emerged.

“The industry is not dying. There are plenty of companies that are still aggressively mailing catalogs,” said Paul Miller, vice president and deputy director at the American Catalog Mailers Association.