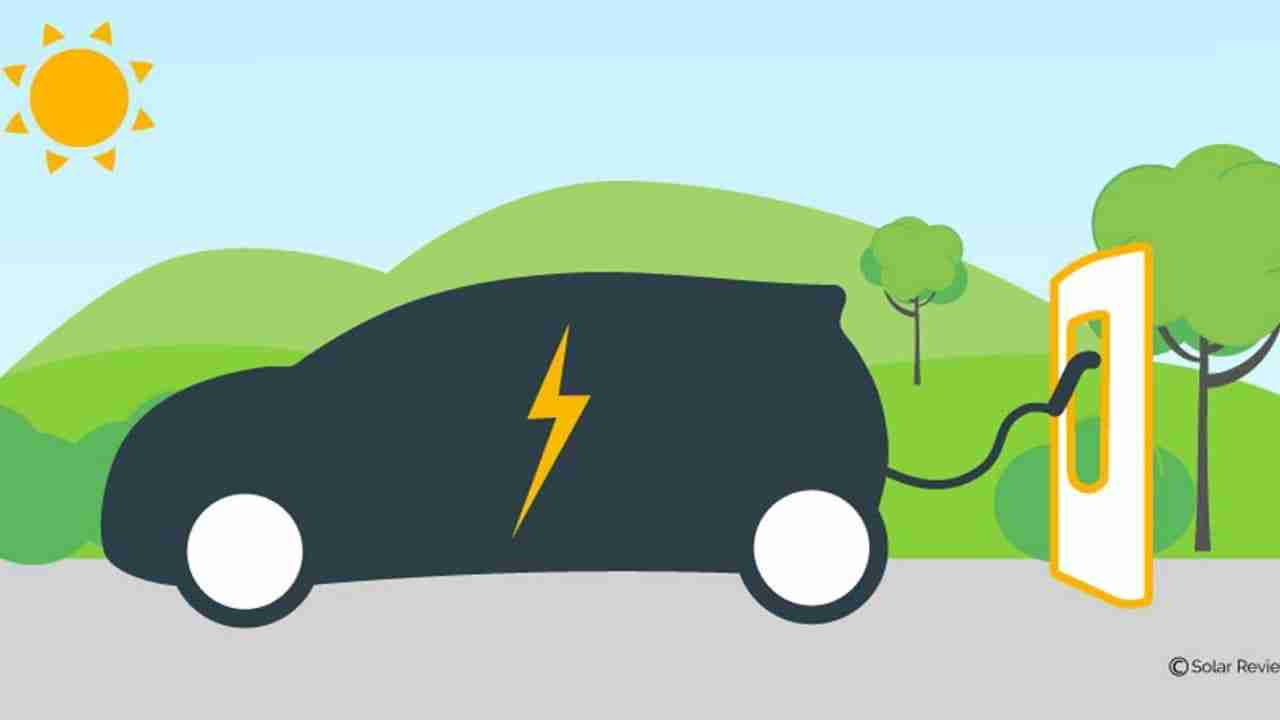 A month after President Biden moved to replace the federal government’s 650,000 unit gas-powered fleet for electric vehicles, the U.S. Postal Service (USPS) says it can’t afford to make that change.

That’s a pretty big stone in the path of Biden’s initiative since the Postal Service has nearly a third of the total federal 650,000 vehicle population.

All seemed good when Postmaster General Louis DeJoy announced that he had inked a deal to replace many of USPS’ older, gas-powered vehicles. He said a recent $482 million contract would allow the agency “to order electric powertrain vehicles as well as traditional internal combustion engine vehicles.”

“This is great news because we are committed to move forward a more environmentally sustainable mix of vehicles in our fleet,” DeJoy added.

DeJoy was applauded by clean energy groups for the move. Gina Coplon-Newfield, director of the Sierra Club’s Clean Transportation For All campaign, says postal delivery trucks are the “perfect use case” for electric vehicles.