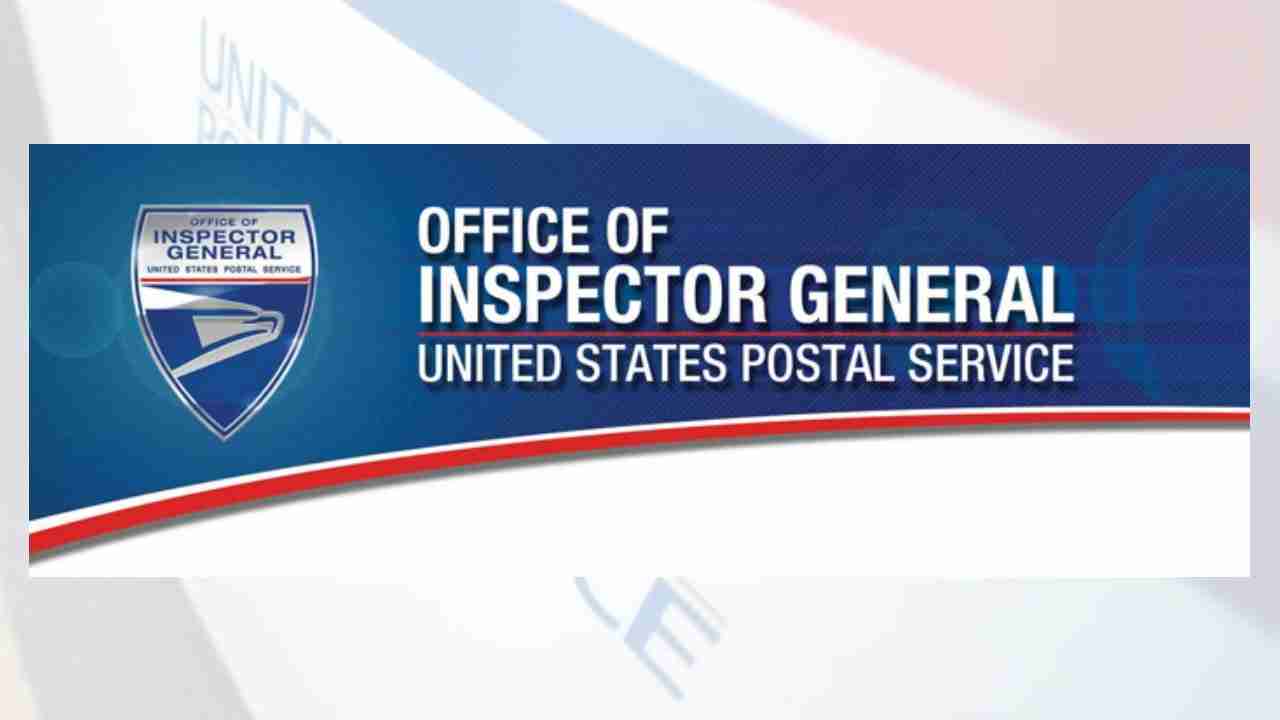 Another January, another list of important postal stories. This past year brought many changes for the U.S. Postal Service and the postal world. We had a hard time keeping our list to just 10, but we’ve managed to rank our top stories, counting down to number one.

9. Price Increases Continue to Get Pushback – Since 2021, many in the mailing industry have complained about planned twice-a-year, large price increases on letter and flat mail. In 2022, Congress got involved, requiring the Postal Regulatory Commission (PRC) to issue a report on the August 2021 increases. The PRC continues to support its pricing rules but did agree to reconsider how USPS treats certain retiree health liability changes, which may allow a small amount of relief.

8. Package Volumes Experience Post-Pandemic Reset – For the first time in more than a decade, the Postal Service saw declines in Shipping and Package volume and revenue in fiscal year (FY) 2022. In contrast, Marketing Mail volume and revenue grew. The results, which include the 2021 holiday season, reflect a drop in package volumes from their height in the first year of the pandemic as retailing has normalized. They still remain higher than before the pandemic.

7. Increased Mail Thefts Point to Need for Arrow Key Security – A spike in mail theft and related financial crime around the country drew considerable attention from not only the media but also Congress. We found one reason is the Postal Service’s lack of effective controls over arrow keys, which open blue collection boxes and cluster unit delivery boxes. As Inspector General Tammy Whitcomb Hull noted in testimony to Congress last November, mail theft is getting more sophisticated, and even organized crime has become involved.

6. USPS Delivers for Covid Testing – In January 2022, the U.S. government launched a program for Americans to order free Covid tests online. The Postal Service provided the ordering website, packed the tests, addressed the parcels, and delivered them. By July 31, 2022, more than 145 million test kits had been ordered and delivered as we described in September. Last month, the White House restarted the program for winter.

5. USPS Also Delivers for the 2022 Midterm Elections – Concerns about the Postal Service’s ability to deliver ballots were again high for the 2022 midterm elections, but so far, the news is good. Our readiness audit found the Postal Service took several steps to smooth the way before the primaries including establishing the Election and Government Mail Services Organization and instituting prior audit recommendations and was generally ready. The postal network handled nearly 10 million more primary Election Mail pieces than in 2020 with more delivered on time. During the 2022 midterm elections, we conducted more than 800 observations at postal facilities across the country to ensure the Postal Service was following its rules and will release the results of that work soon.

4. Service Scores Improve, But Reports of Delivery Problems Persist – The Postal Service announced large increases in FY 2022 on-time service scores compared to FY 2021 for First-Class Mail, Marketing Mail, and Periodicals. Anecdotal reports of failed and inconsistent mail delivery, however, continue to appear in the news, often attributed to staffing shortages. The OIG also participated in Congressional field hearings in Philadelphia and Baltimore to share our work addressing service concerns in each location.

3. Postal Service Undertakes Major Processing and Delivery Network Reorganization – Postmaster General DeJoy first laid out the dramatic changes at the National Postal Forum in May. They include plans to put 60 to 64 Regional Processing and Distribution Centers around the country serving as hubs for transportation across the network and to consolidate several thousand delivery units into several hundred larger Sorting and Delivery Centers.

2. USPS Gets More Electric – The Postal Service’s keeps upping the electric-vehicle portion of its Next Generation Delivery Vehicles – from 10, to 20, to 50, to now 75 percent with vehicles arriving in 2026 and beyond expected to be fully electric. The Biden administration, environmental groups, members of Congress, and the Government Accountability Office had criticized the previous plan, saying it was inadequate, based on faulty assumptions, or had violated the National Environmental Policy Act. In August, Congress provided $3 billion in funding for both electric vehicles and infrastructure. The first vehicles under the new plan are expected to enter service sometime this year.