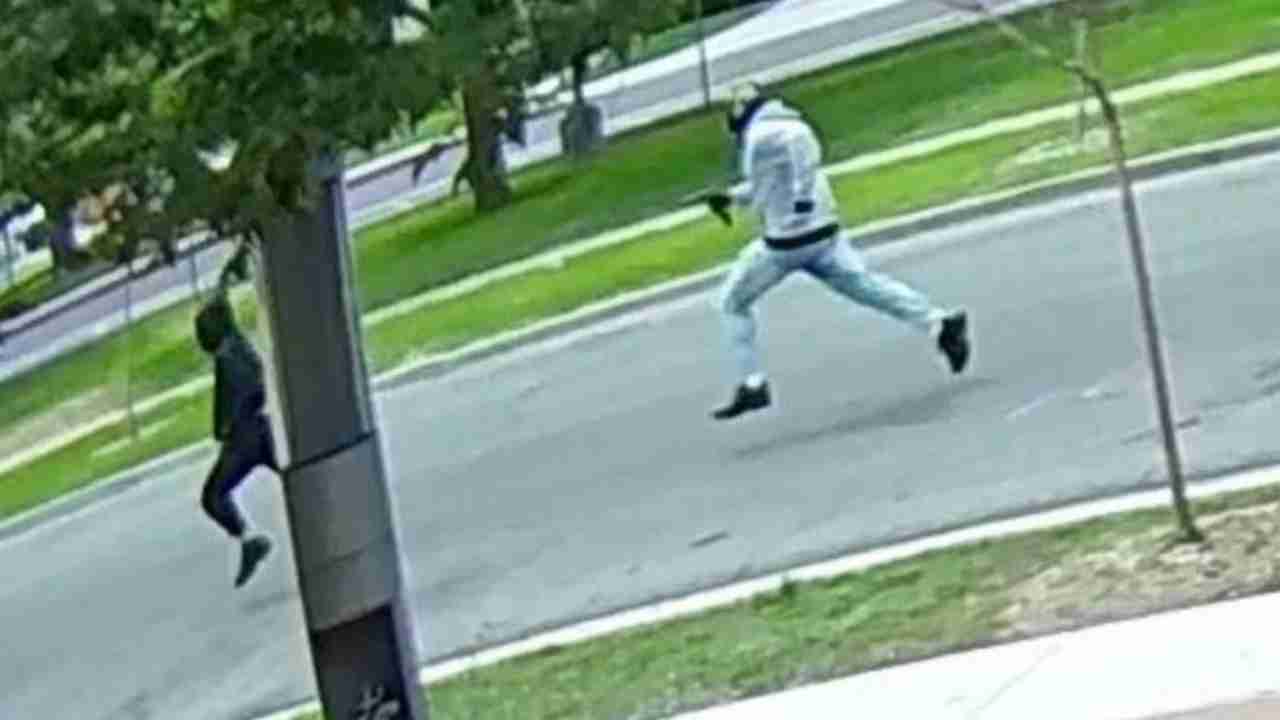 SALT LAKE CITY — The United States Postal Service has offered a reward of $50,000 for information that helps authorities arrest and convict suspects who assaulted and robbed a mail carrier on Friday.

The suspects were armed with handguns at the time of the incident and should be considered dangerous. They left the scene in a gray or silver Dodge Charger.