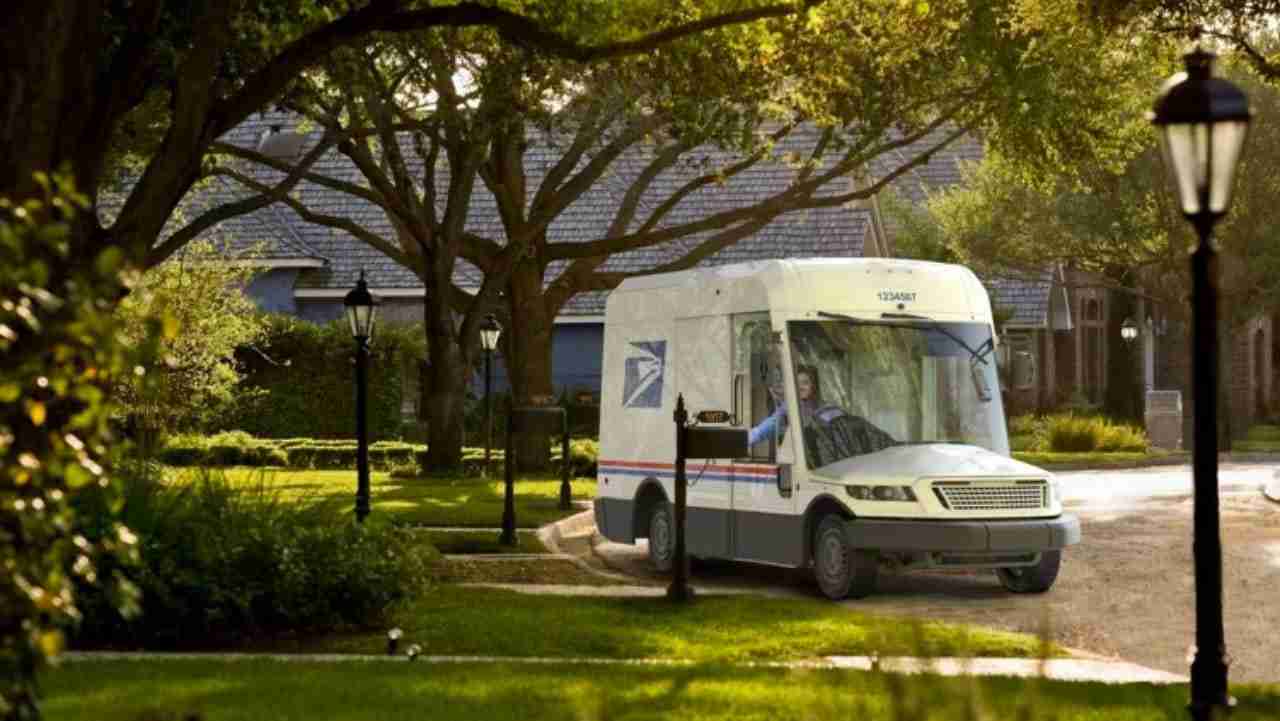 In the first weeks of the Biden administration, the 46th president announced a radical shift in the federal government’s future vehicle fleet: Every single one would become 100% electric, as part of the administration’s Buy American executive order. The administration never included a concrete timeline, but the goal is to convert some 645,000 vehicles to zero-emissions models over time. Ripe to take advantage of this order is the US Postal Service, which conducted a six-year-long search for its Next Generation Delivery Vehicle.

This week, the USPS announced its pick for the NGDV, but quickly, the messaging from the Biden administration and its commitment to staffing the federal vehicle fleet with EVs appeared to be getting muddier. Included in the USPS’ contract awarded to Oshkosh Defense, based in Wisconsin, is the provision to deliver not just battery-electric delivery vehicles, but “fuel-efficient low-emission internal combustion engine vehicles.” So, what gives?