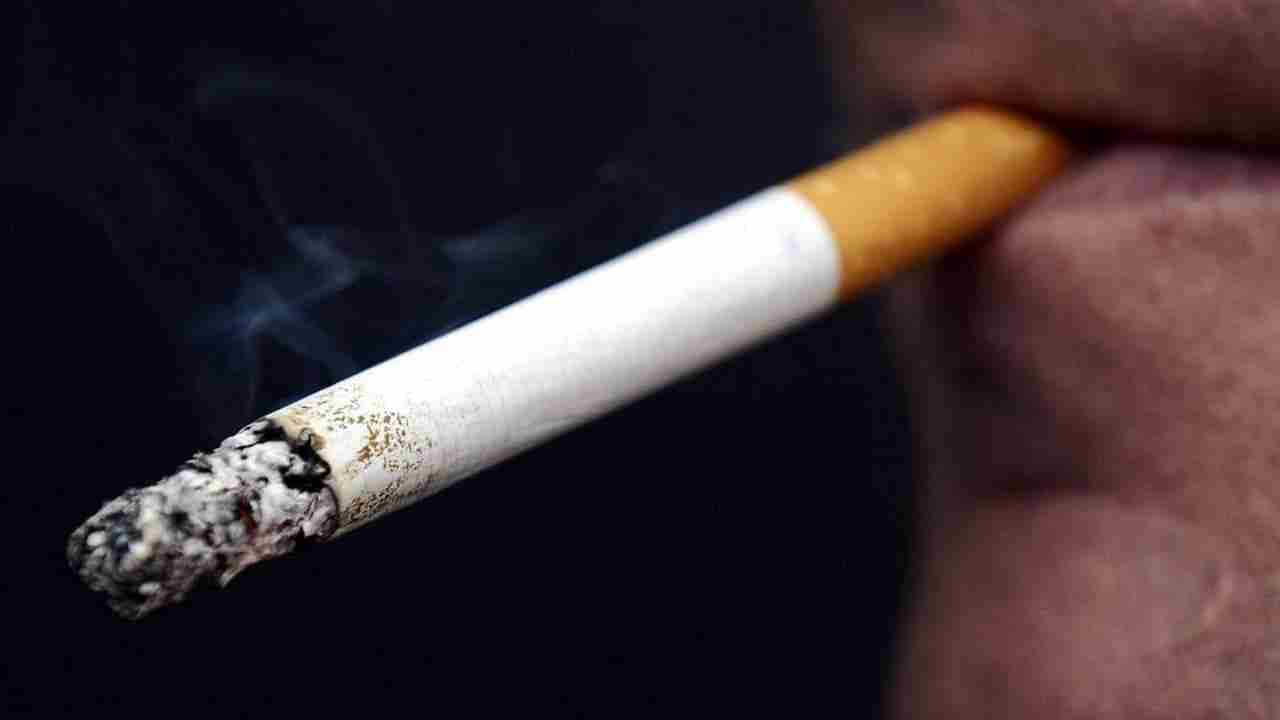 In a 21-page order, U.S. District Court Judge Brian M. Cogan said the states and city can proceed with claims brought under the PACT Act, finding that USPS is not immune because the text of the act “strongly suggests” that it can be held liable for violations.