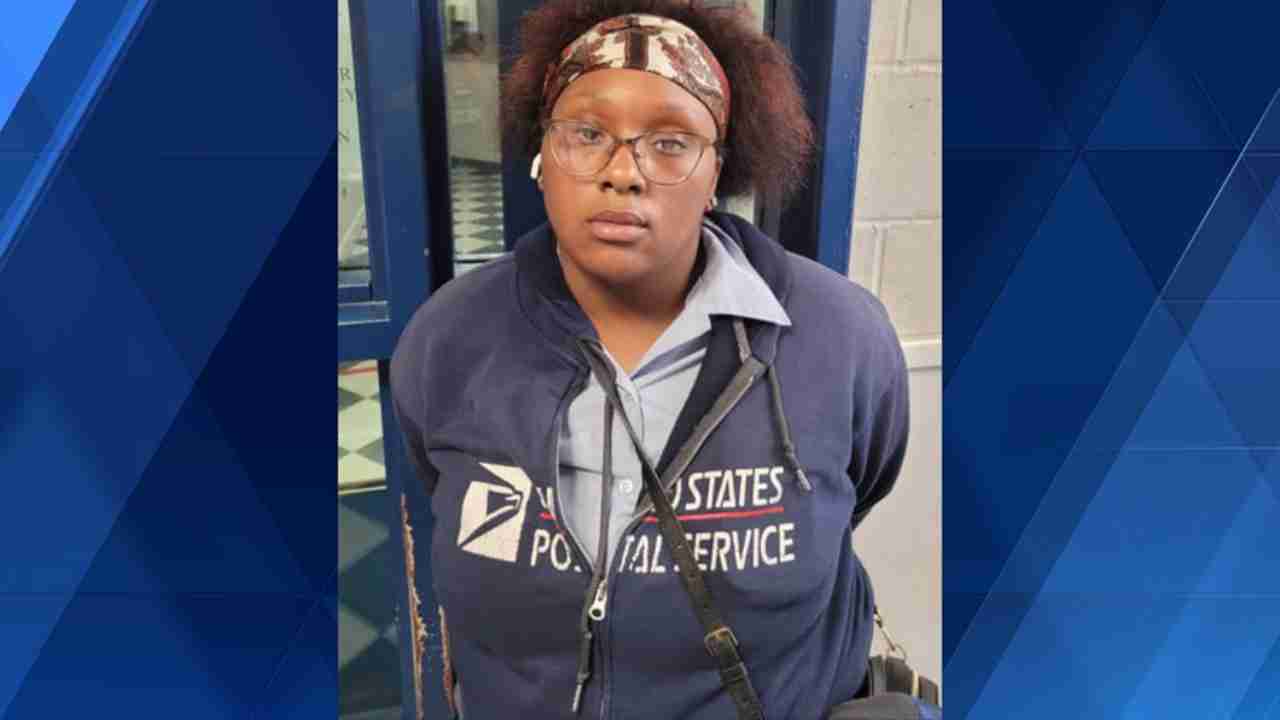 DELHI, Ohio —A USPS mail carrier was arrested after being accused of stealing credit cards and using one multiple times.

Delhi Township police said they were contacted by a resident who noticed multiple fraudulent charges on a new credit card that was ordered but not delivered.

Detectives learned the card was used multiple times in the Norwood area.

Footage from stores revealed that the suspect was wearing a United States Post Office uniform.

On Thursday, Delhi Detectives and USPS, Office of Inspector General, interviewed the suspect, Coniya Tyler, 25, who said she admitted to the theft.

Detectives then discovered several more credit cards in her purse and she admitted she stole them as well.

Detectives said they have the names of the cardholders and will look into the matter further.

Tyler was arrested and taken to the Hamilton County Justice Center and charged with felony theft. Detectives said they anticipate more charges in the future.