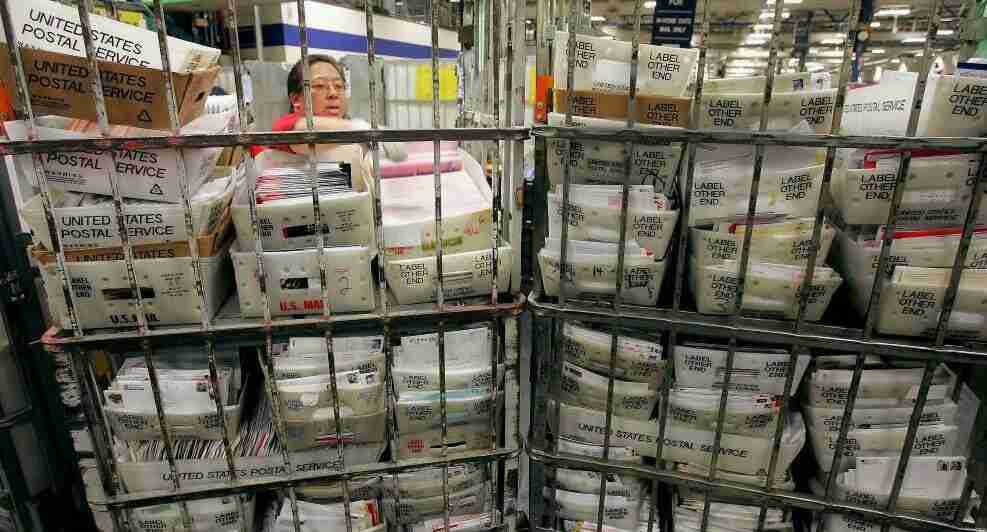 More than 200 post offices and other U.S. Postal Service facilities are set to shed some of their operations as soon as this year as the mailing agency seeks to consolidate those functions at larger buildings, according to documents shared by management.

The changes will mean letter carriers no longer go to their local facility to pick up mail for their route, instead traveling farther distances after starting at a consolidated location. The impacted post offices will still conduct their retail operations, but many of the back-end functions will be stripped away and relocated. They are connected to an initial 10 buildings that USPS previously announced it was standing up in previously closed facilities, as well as an additional 11 centers.