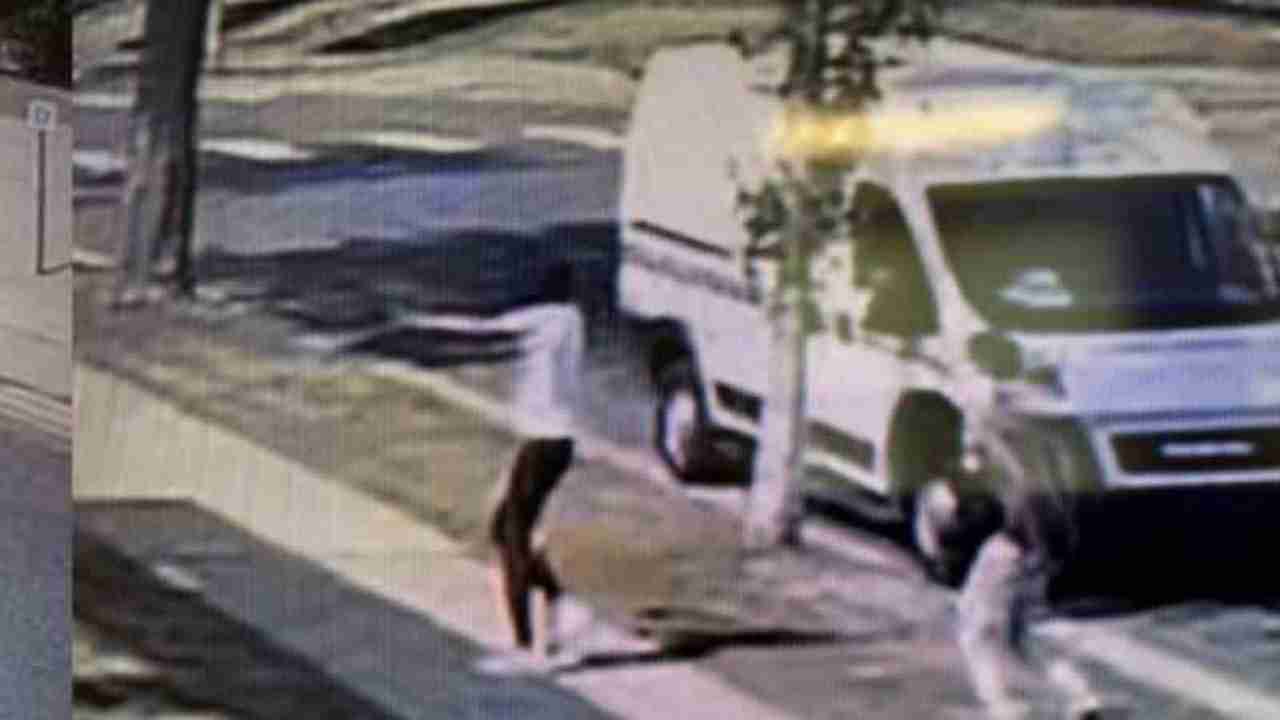 The U.S. Postal Service is offering a $50,000 reward for information after a letter carrier was robbed Tuesday in Minneapolis.

The robbery happened around 4:15 p.m. near 34th Avenue North and Fourth Street North, according to the USPS. At least two suspects were involved. They were seen driving a four-door sedan.

Anyone with information is encouraged to call the U.S. Postal Inspection Service at 877-876-2455 and say “law enforcement” and reference case number 3421717 when calling. Minneapolis police are assisting with the investigation.