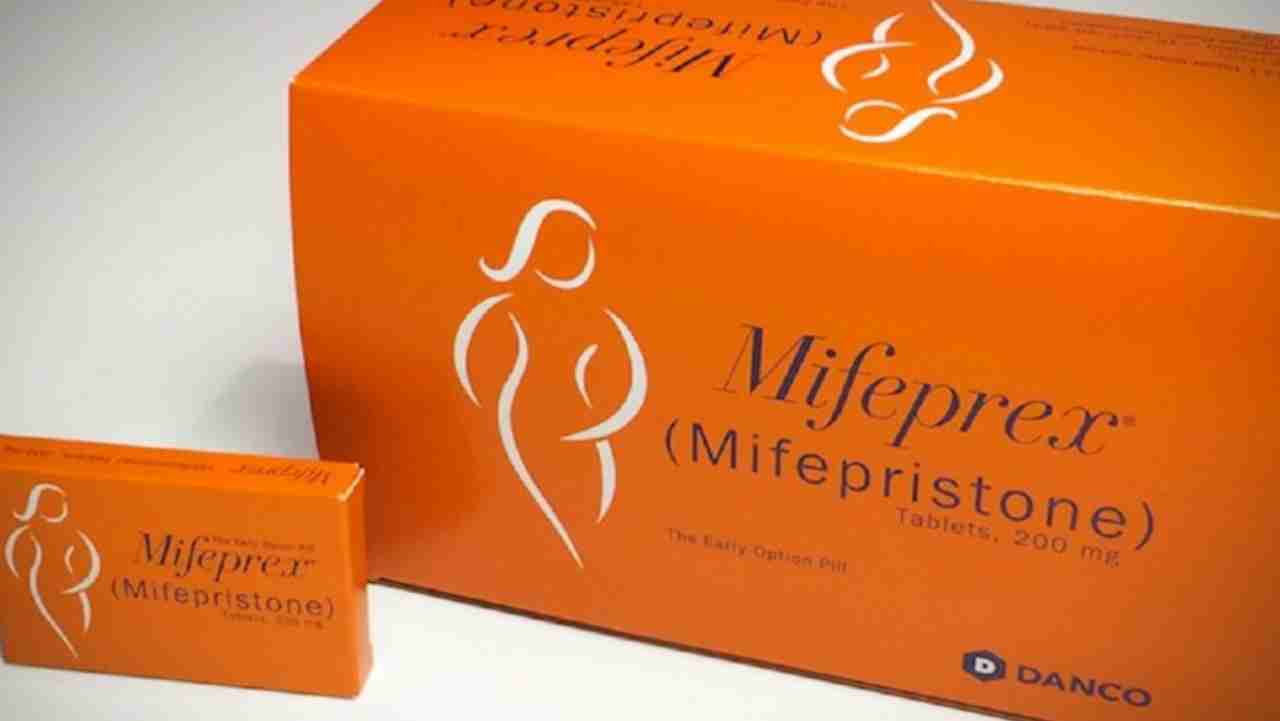 The U.S. Postal Service will not proactively help states enforce laws prohibiting the use of abortion pills in the wake of the Supreme Court overturning Roe v. Wade, despite many legislatures vowing to crack down on the practice.

Advocates have increasingly pointed to the prescription drugs mifepristone and misoprostol—which, when taken in tandem, can safely terminate pregnancies—to help boost access to abortion services for those in states with limited or no other options. The Food and Drug Administration eased the delivery of the pills in December when it permanently lifted a requirement that they be administered in person. With abortion services now illegal in several states—a number expected to grow significantly in the coming weeks—it remains unclear how accessible the pills will remain. Medication abortion accounts for 54% of abortions in the United States, according to the Guttmacher Institute, a reproductive health organization.

Asked whether USPS will conduct any sort of screening to ensure abortion pills do not go to states where they are banned, Kim Frum, an agency spokesperson, said, “Federal law and Postal Service regulations determine what can and can’t be mailed.”