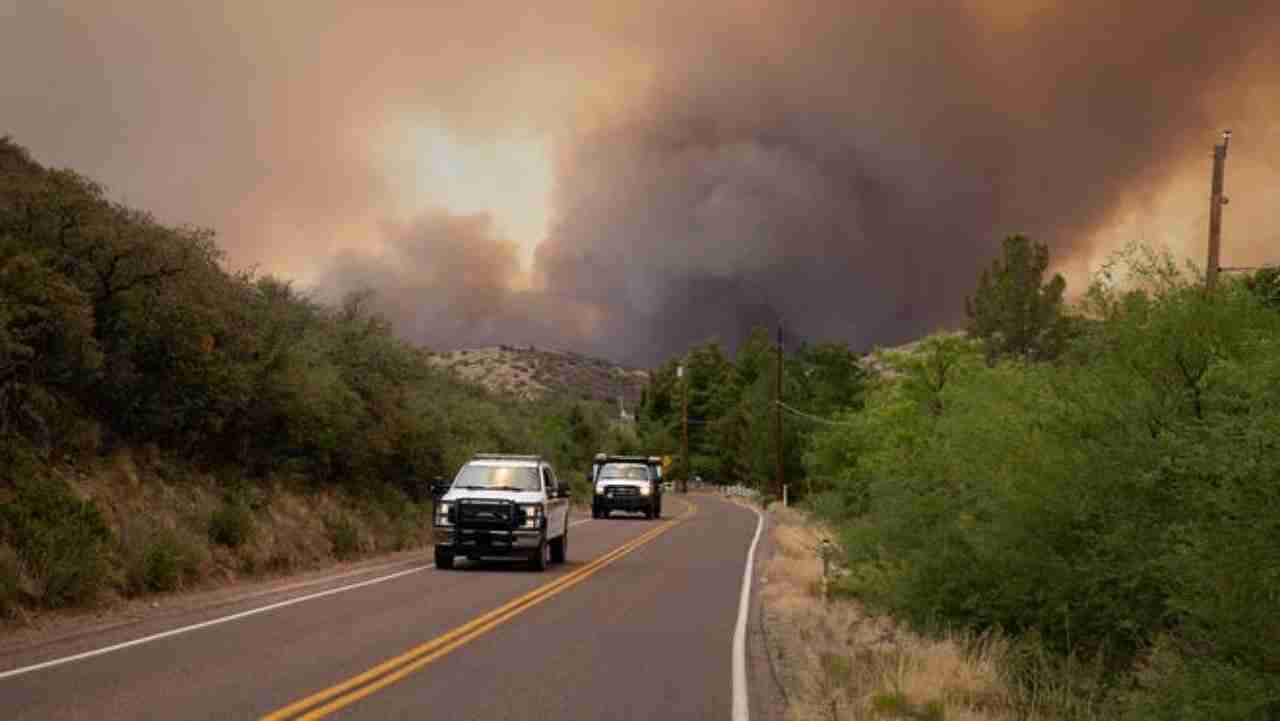 The fire, which was first reported on Friday, had burned approximately 71,756 acres as of Tuesday afternoon, according to the InciWeb wildfire information system. The fire has not been contained. Less than 50 miles away, the Mescal wildfire also continued to grow, with approximately 65,825 acres burning after fire crews contained 23 percent of the blaze.

Emergency suspensions of nearby post offices were issued in response to the growing infernos. All business normally conducted at post offices in Globe, Miami and Claypool was redirected to Payson until further notice. The Safford post office was temporarily handling business from the San Carlos, Bylas and Peridot offices.