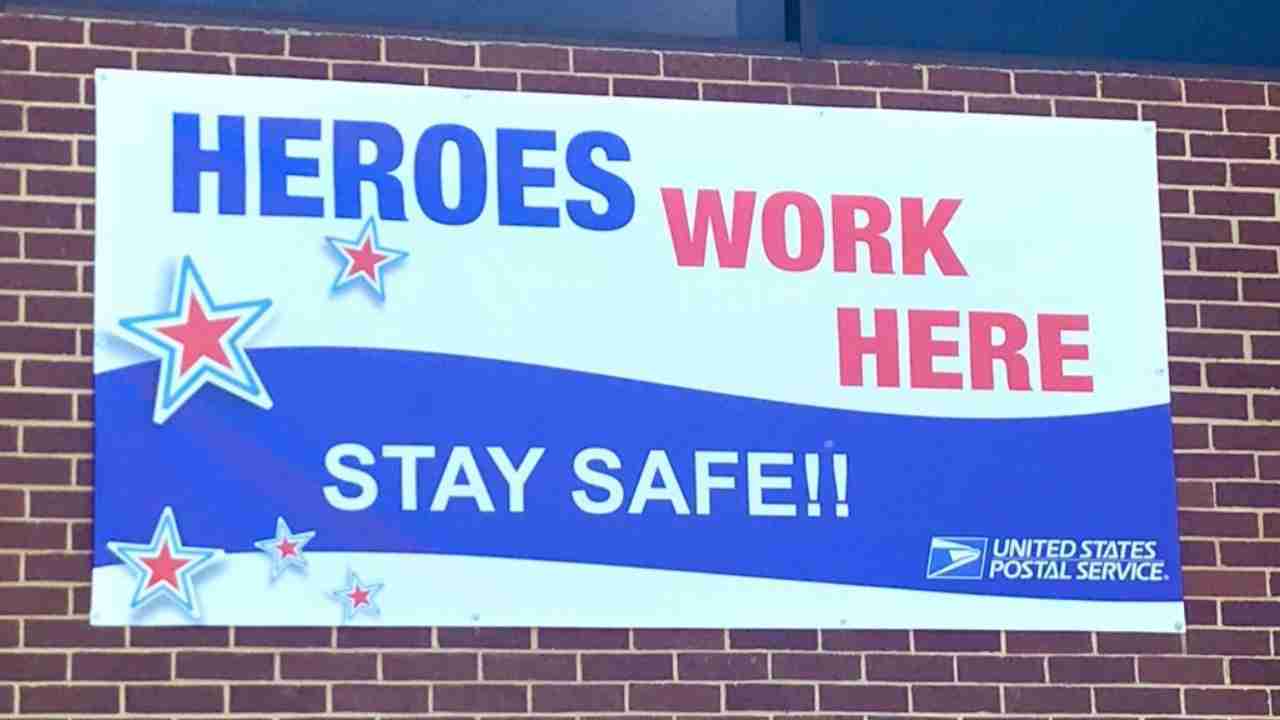 Do you know colleagues like Donna Kessler, an Indiana letter carrier who came to the aid of a distraught little girl who was hopelessly lost after her first day of kindergarten?

We want to know about them, too.

USPS is seeking nominees for the Postmaster General Heroes’ Program, which honors employees who go above and beyond the call of duty.

The program is based on a simple idea: Postal Service employees know the habits of their customers and the rhythms of their communities, and are often the first to notify emergency personnel when something is wrong.

Employees must be nominated for the award. Corporate Communications reviews nominations for accuracy, then sends them to the Inspection Service and the Office of Inspector General for approval.

To download or print the form, go to usps.link/heroes, where you’ll also find the “Heroes’ Corner” archives.