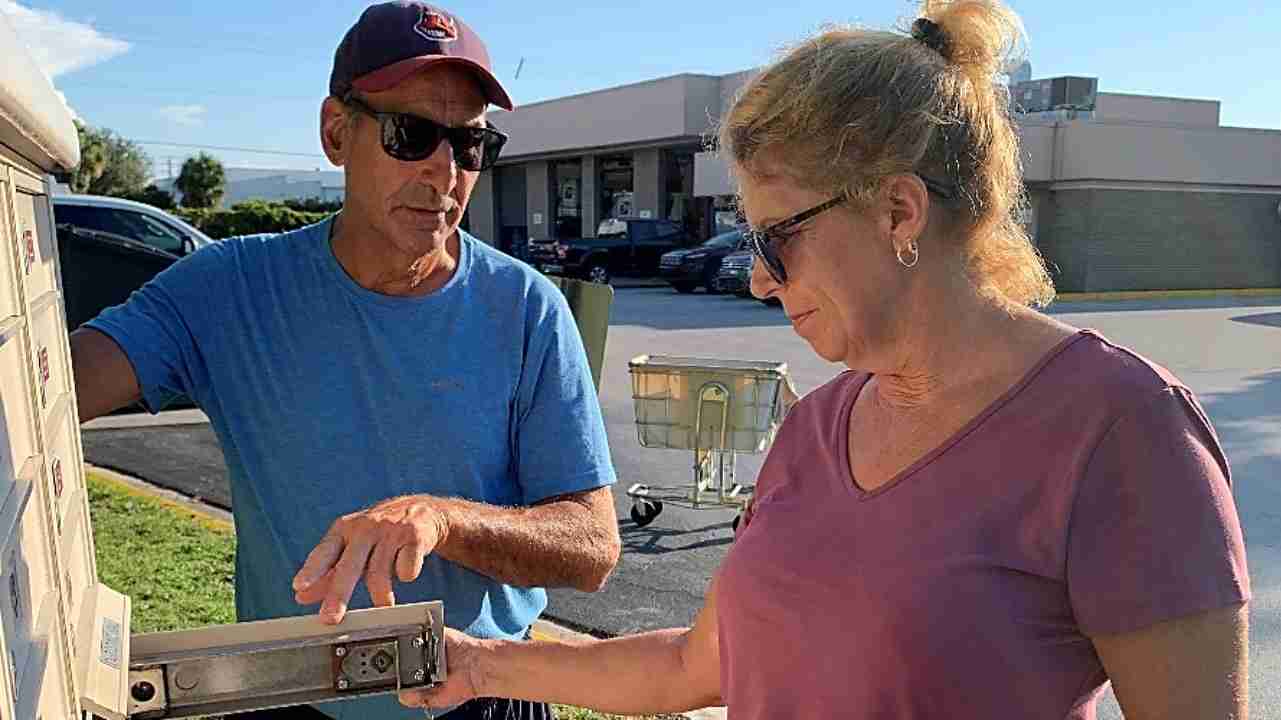 Linda Nemetz spent years working behind a desk before she decided to apply for a job with the Postal Service.

“I needed a change from a few years of administrative work. I wanted to be busy and feel like I accomplished something at the end of the day,” said Nemetz, who was recently hired as a city carrier assistant in Fort Myers, FL.

Nemetz is one of thousands of newly hired employees across the nation — including those hired for positions during peak season — who hope to develop careers with the organization.

Attracting and retaining new employees is a focus of Delivering for America, the Postal Service’s 10-year plan.

Carmine Montana, one of several instructors at the Postal Service’s Fort Myers City Carrier Assistant Academy, is ready to help new CCAs. He trains six to eight every week.

“What I do sets the foundation for new employees. It’s something they can build on,” said Montana, who started his postal career 35 years ago as a letter carrier in Tucson, AZ.

The training is comprehensive.

Before attending the academy, new employees first undergo a three-day orientation class, an eight-hour defensive driving course and training on the vehicles they’ll be driving.

The CCAs then put their training to the test during three days of on-the-job instruction with a veteran carrier before taking on a route on their own.

Montana said seeing employees he helped train years ago continuing with their postal careers is the best part of his job.

“That is always rewarding,” he said.