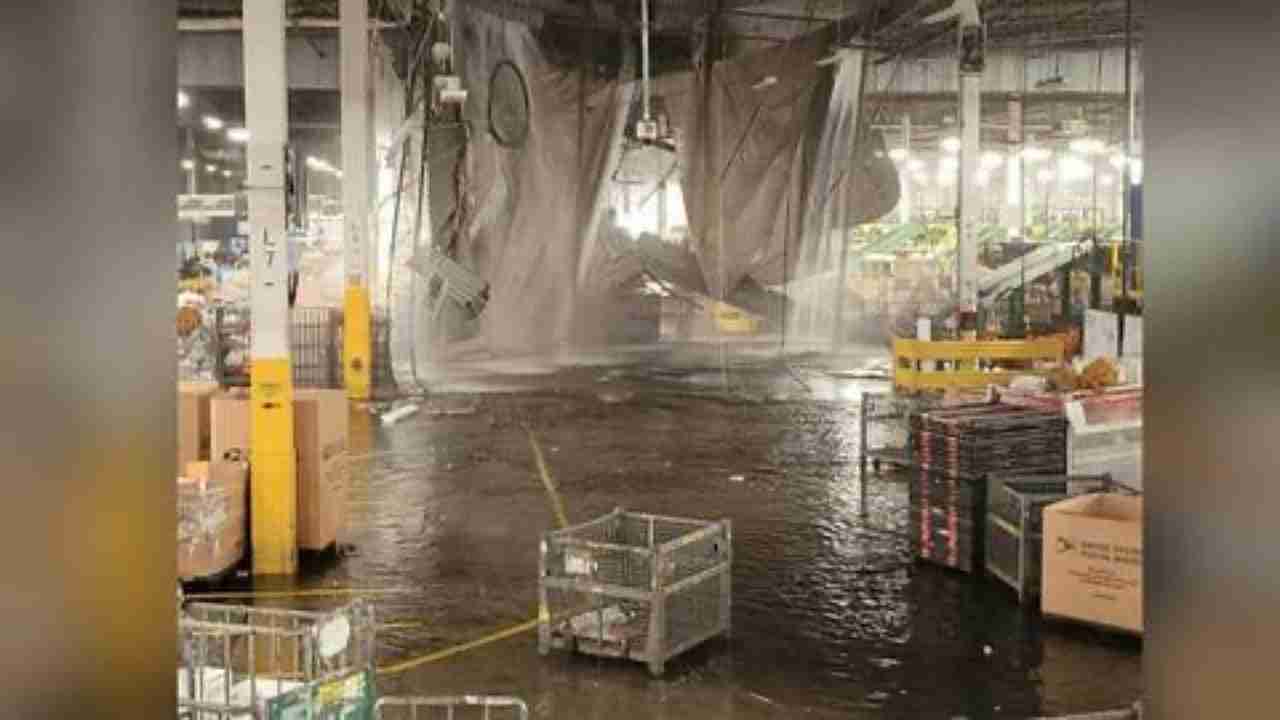 He noted that the Kearny Police and Fire Departments were on the scene, 1200 Harrison Ave., when a “secondary roof collapse” occurred, forcing all emergency personnel to be evacuated.

Additionally, fire and EMS from multiple municipalities responded, as did search and rescue teams.

Furthermore, the building owner must have an engineer or architect make an assessment and then determine whether to repair or demolish the structure, the mayor explained.