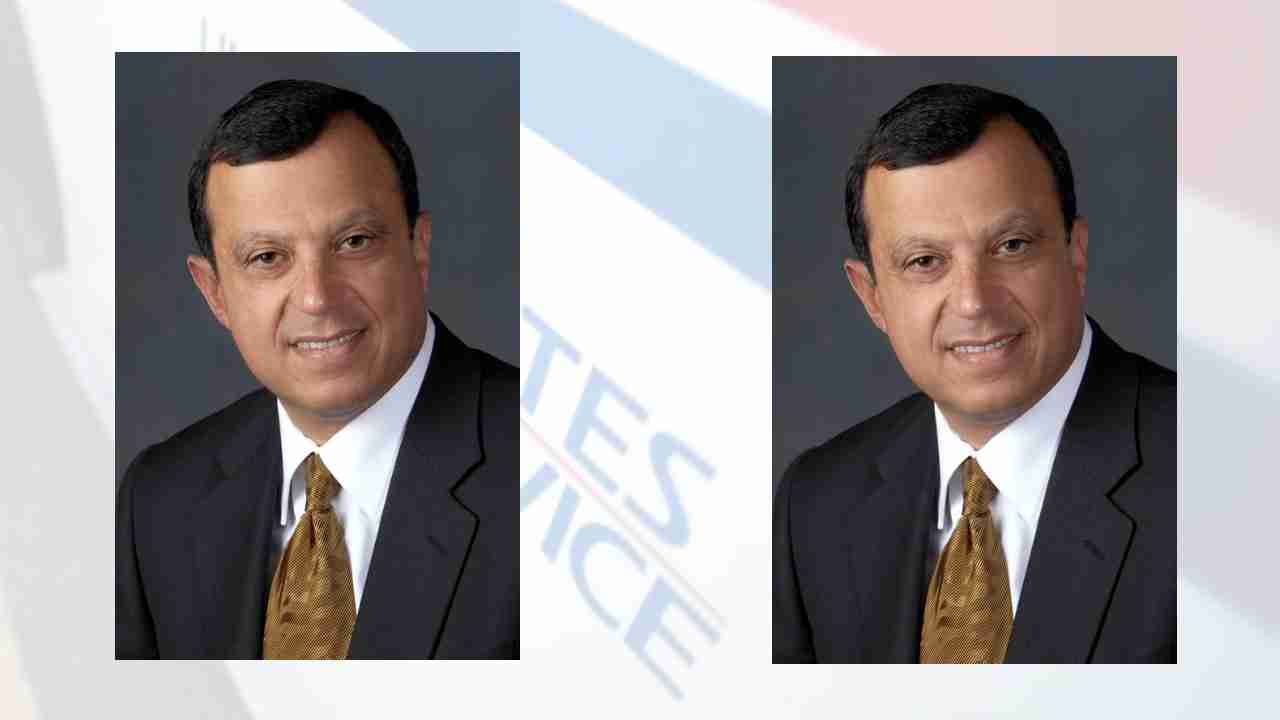 Facilities Vice President Tom A. Samra, who has managed all of the Postal Service’s properties for more than 15 years, will retire at the end of October.

“Tom has served with distinction throughout his career. In particular, I wish to commend his leadership during the COVID-19 pandemic, where his efforts helped ensure the continued safety of our employees and the efficient operation of our postal facilities,” Postmaster General Louis DeJoy wrote in an Oct. 28 memo announcing Samba’s retirement.

In 2018, Samra oversaw the completion of the new Portland, OR, Processing and Distribution Center.

The plant — which features a 700,000-square-foot workroom floor, one of the largest in the Postal Service — increased efficiency by consolidating operations from three previous locations.

Samra also led the installation of a solar power generation system at the Los Angeles Processing and Distribution Center in 2017.