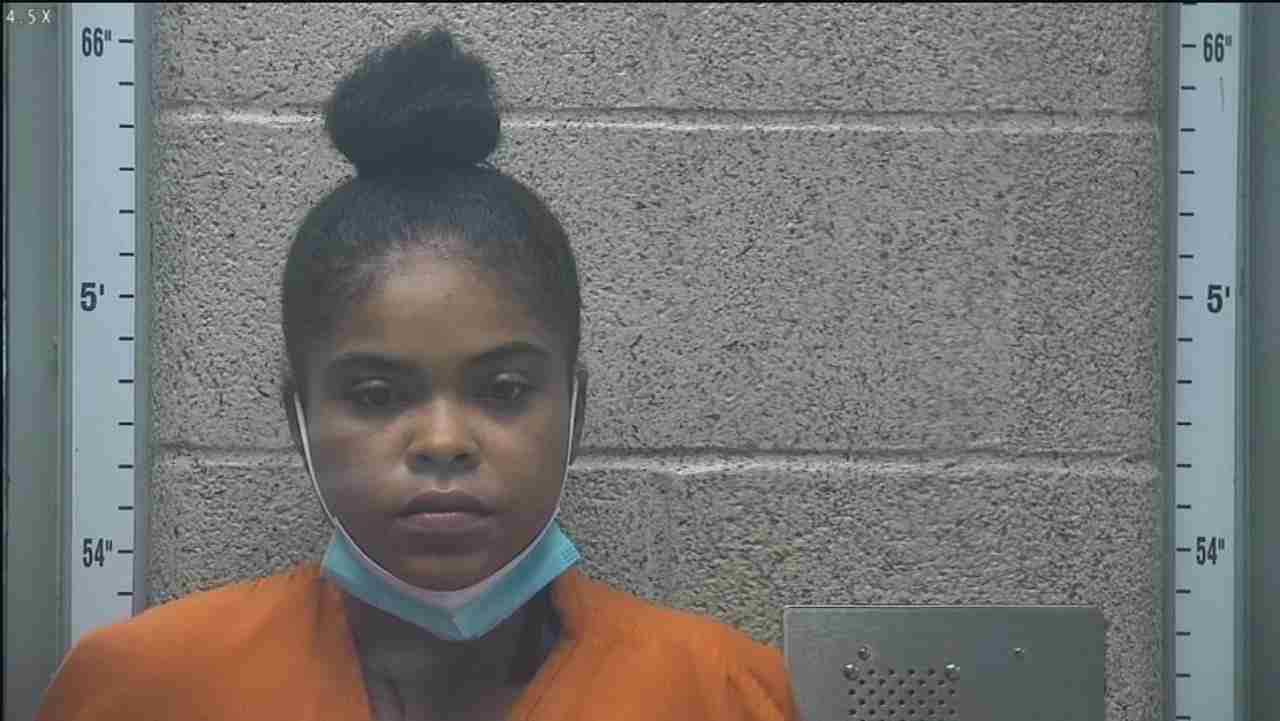 A United States Postal Service employee was arrested in Henderson, Kentucky, after being caught with a large amount of marijuana and stolen mail, police say.

According to police, the package was addressed to a residence on South Ingram Street, and contained more than 10 pounds of high-grade marijuana with a street value of around $15,000.

Police say a search warrant was served at Thomas’ Elm Street home, where more marijuana was found as well as an undisclosed amount of stolen mail.

Thomas was arrested and booked into the Henderson County Jail on felony charges of marijuana trafficking and mail theft. Jail records show Thomas is scheduled to appear in court on Tuesday at 10 a.m.