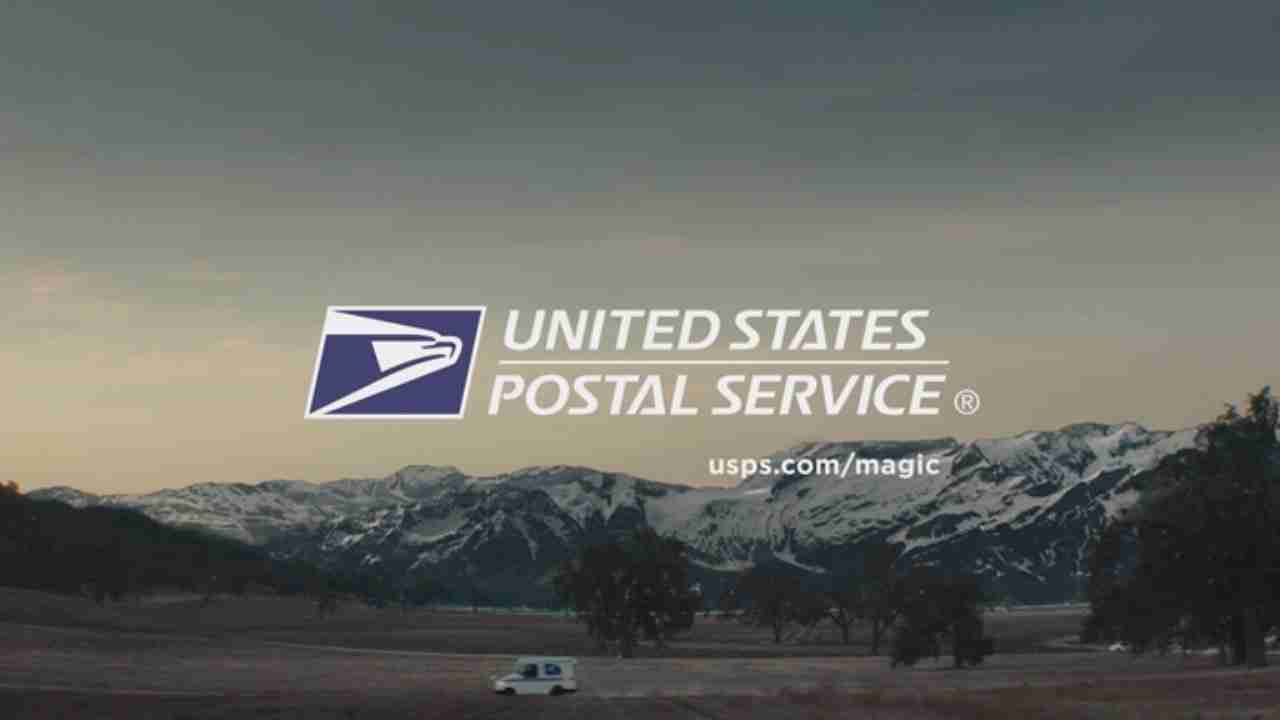 The commercial, titled “The Helpers,” shows actual employees working in plants, collecting packages and making deliveries, including in rain and snow.

“It’s not magic that makes more holiday deliveries to homes in the U.S. than anyone else — it’s the hardworking people of the United States Postal Service,” a narrator says.

The commercial is part of a campaign that includes mailers and print ads that emphasize the importance of postal workers during the holidays.