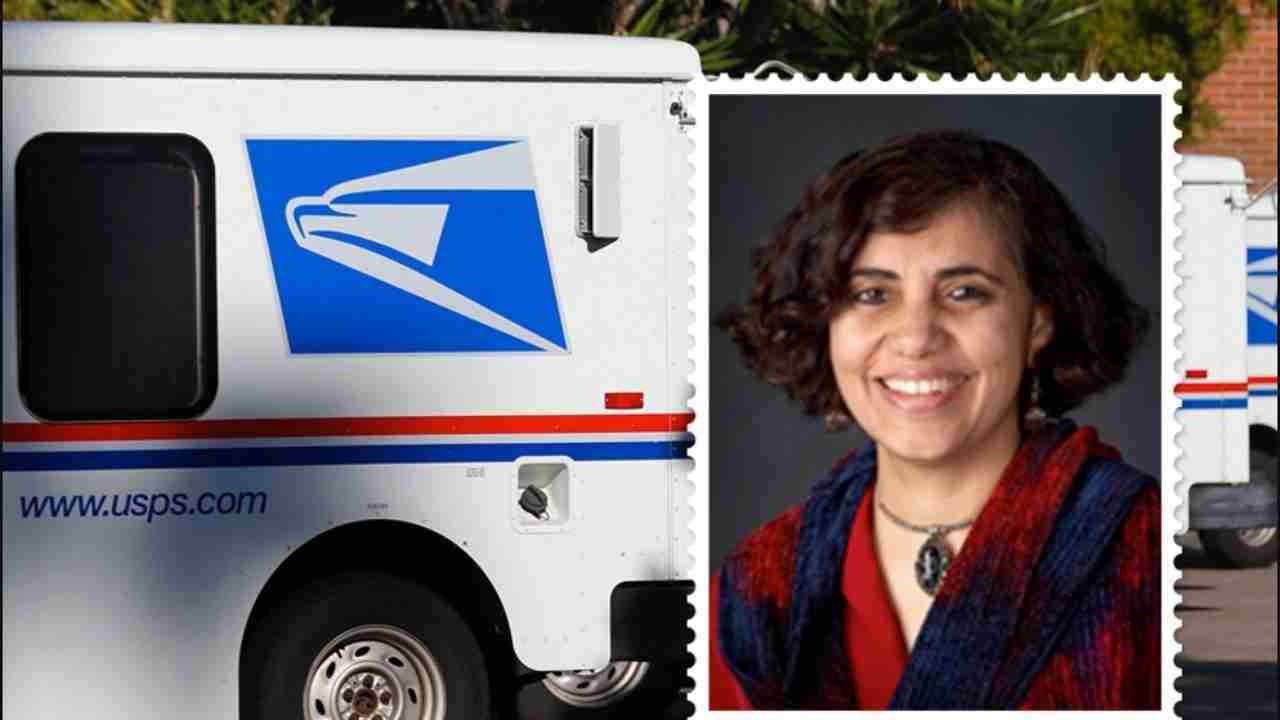 The United States Postal Service (USPS) recently opened up a third round of free COVID-19 rapid tests to send to households across the nation. But before the program was announced, the Office of the CIO had just three weeks to stand up a site that had to handle up to 20 million orders an hour.

USPS Chief Information Officer (CIO) Pritha Mehra explained how the test-ordering site went at the end of last year from ideation to reality at the AWS Summit in Washington D.C. on May 24. Mehra was part of the leadership task force established for the project by Postmaster General Louis DeJoy, and she shared how her team quickly stood up the technological aspect of the operation.

“[The Office of the CIO (OCIO)] developed all the systems … whether it was the ordering system, the fulfillment system, the customer care system, the visibility, the tracking systems, you name it,” Mehra said during a keynote address. “This was a very exciting initiative. We’ve never done anything like this before, but it was very daunting.”