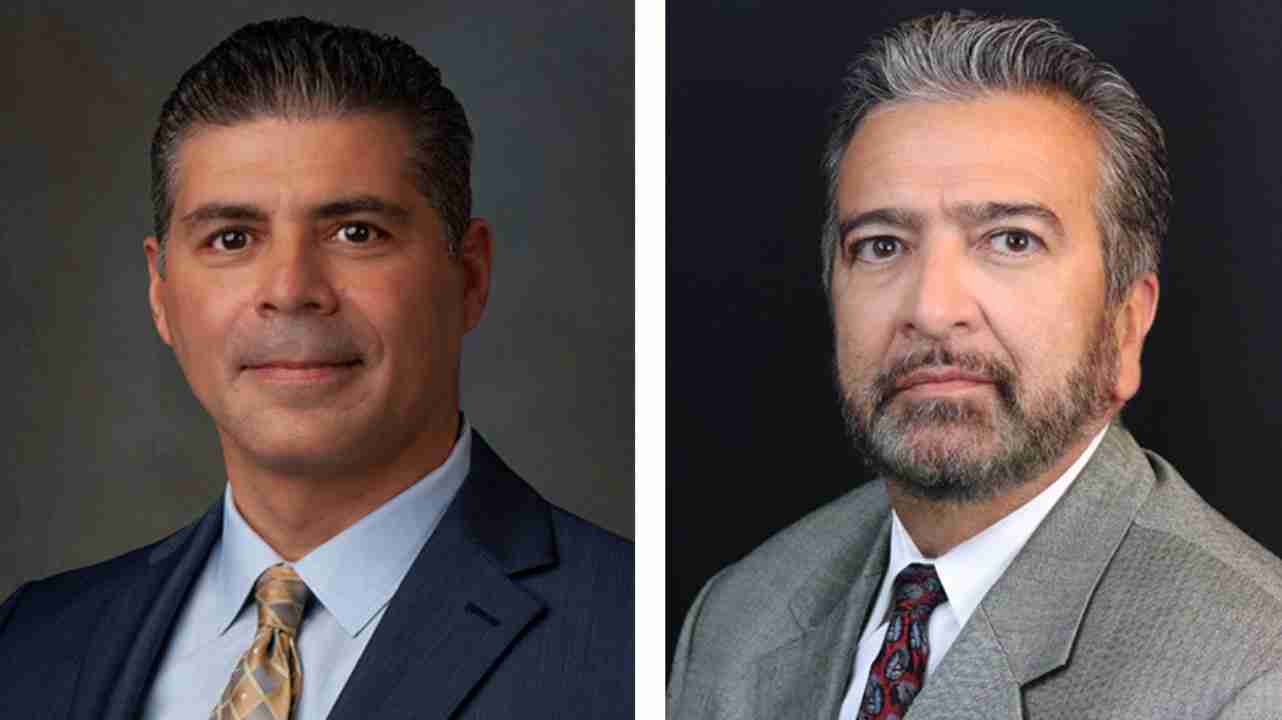 Two Postal Service executives who have been serving in their roles on an acting basis have been appointed to the positions permanently.

Previously, Mercado served as acting retail and delivery vice president for Atlantic Area, manager of Westchester and Triboro districts, and Postmaster for Manhattan and the Bronx, NY, among other positions.

Eduardo Ruiz was appointed retail and delivery operations vice president for Western Pacific Area, also known as WestPac. Since March, Ruiz has held the position on an acting basis.

WestPac has approximately 38.2 million addresses and encompasses 57 percent of the nation’s land mass.