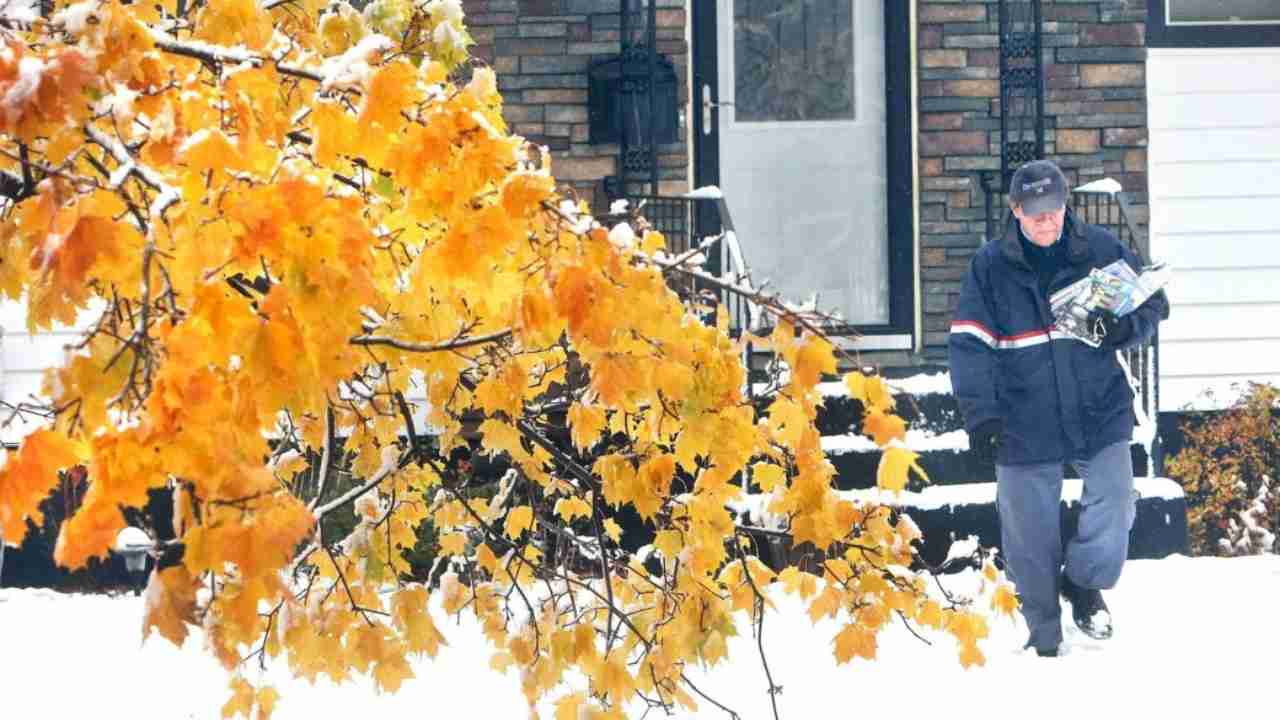 Postmaster Matt McFarlane pulled postal carriers off their routes Wednesday due to safety concerns, according to Desai Abdul-Razzaaq, a regional spokesperson for the postal service.

“As soon as weather permits, we will resume delivery,” Abdul-Razzaaq told the News Tribune.

Postal workers do not necessarily trudge through any and all weather to deliver packages, and other regional offices have been known to cancel service during large-scale snowstorms or other inclement weather. The widespread “neither snow nor rain” slogan is not the service’s motto, despite popular belief.

“We wouldn’t deliver mail in a tornado,” Abdul-Razzaaq said. “When weather conditions are so bad and the safety of our carriers are at risk, then, yes, we do cancel until weather permits.”