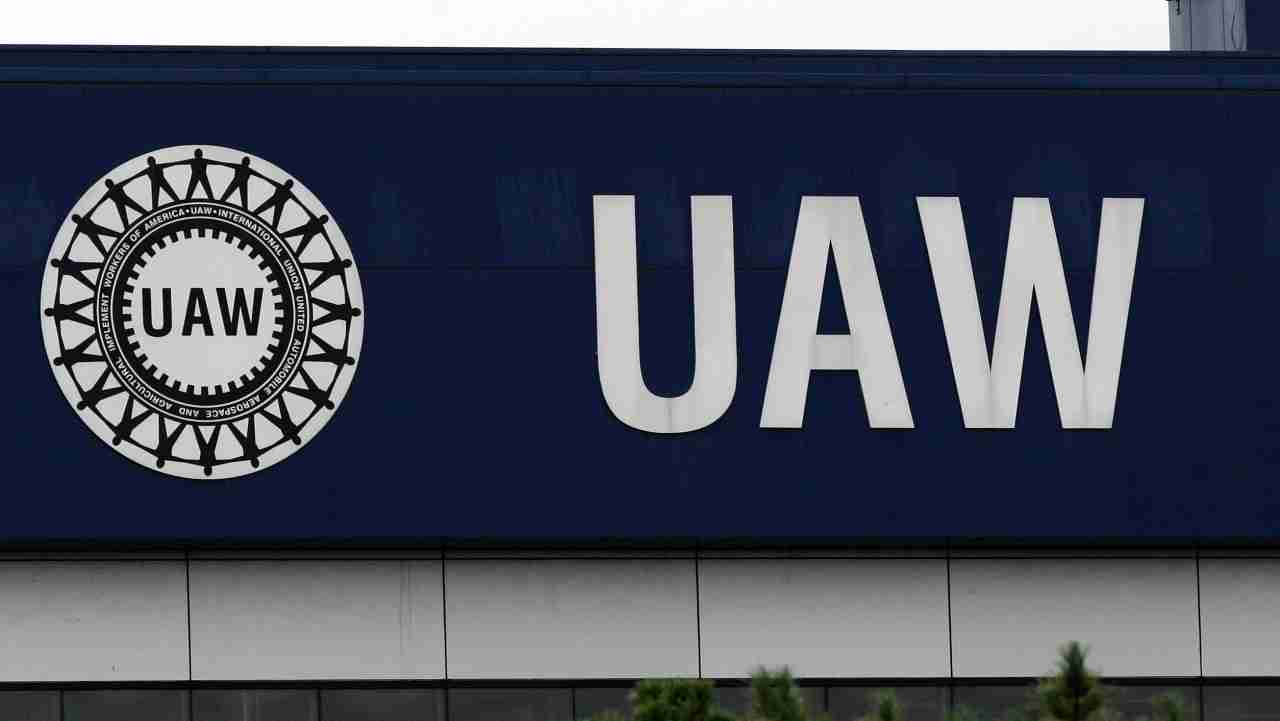 The union that represents employees of a Wisconsin truck builder is invoking federal environmental regulations as it pressures the U.S. Postal Service — and indirectly the company — to assemble new postal vehicles in Wisconsin instead of South Carolina.

A lawyer representing the United Auto Workers has submitted a comment on the draft environmental impact statement that the postal service has filed for the electric vehicle project.

The postal service contracted with Oshkosh Defense, a subsidiary of Oshkosh Corp. that primarily makes military vehicles, in February 2021 to build a new line of electric vehicles. The 10-year project calls for building anywhere from 50,000 to 165,000 of the vehicles — used by letter carriers as they make their rounds distributing mail — at a cost of $9.3 billion to $11.6 billion.

Instead of building them at the company’s facilities in Oshkosh, where employees are represented by the UAW, Oshkosh Defense announced in June that it would build an assembly plant in Spartanburg, S.C., with engineering and technical support staff working in Oshkosh.

oh…move production to a “right to work “state.. translation–watch us screw the employees and they have no recourse…