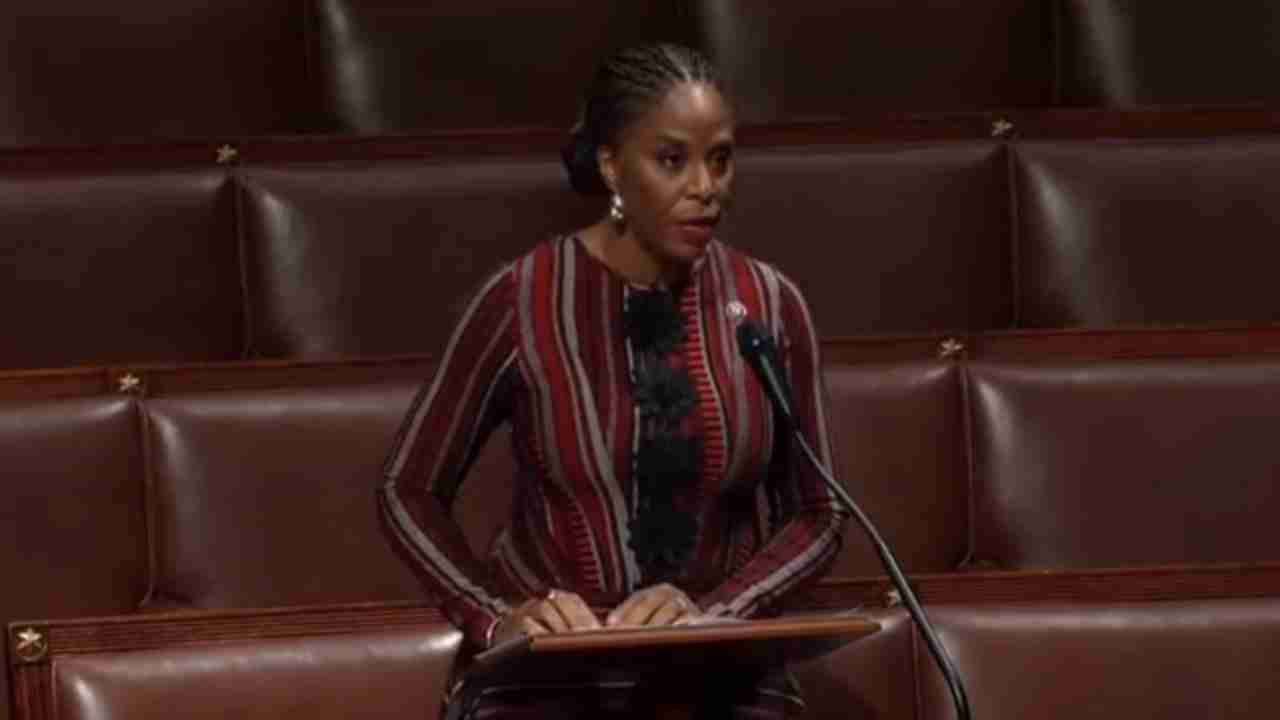 V.I. Delegate to Congress Stacey Plaskett released the following statement regarding her letter to Postmaster General Louis DeJoy regarding the persistent problems with the operation of mail service to the U.S. Virgin Islands, her office announced Monday.

“Today, I sent a letter with Chairwoman Carolyn Maloney of the House Oversight and Reform Committee, and other colleagues on the committee, to the postmaster general of the United States Postal Service … to request his attention to the substantial inequities of service occurring in the district of the U.S. Virgin Islands. As a remote location in the United States, the Virgin Islands is highly dependent on the USPS, and the service currently provided is far below the standard service elsewhere in the United States.”