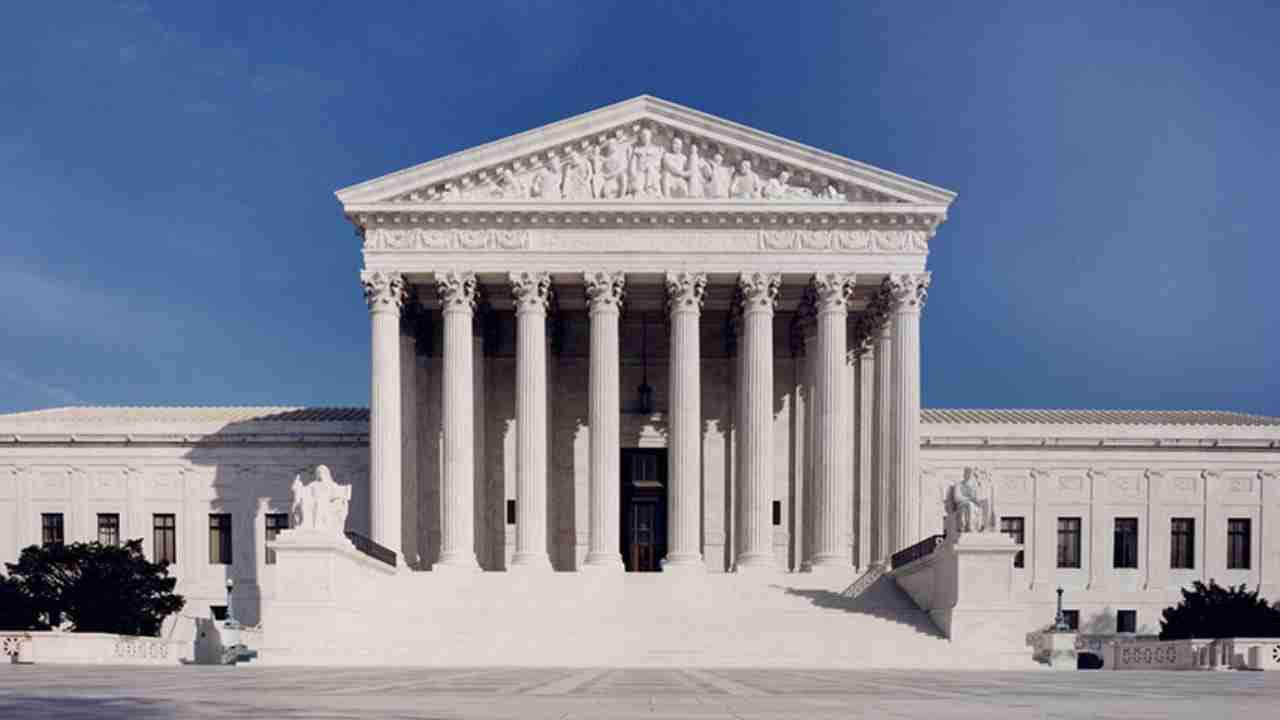 (Reuters) – A former U.S. Postal Service mail carrier on Tuesday asked the U.S. Supreme Court to decide whether he was entitled to take Sundays off to observe the Sabbath, after an appeals court dismissed his case.

Lawyers for Gerald Groff, who was a rural mail carrier in Pennsylvania, filed a petition urging the court to overturn its 1977 ruling that said employers do not have to grant religious accommodations that would impose “more than a de minimis cost.”

The 3rd U.S. Circuit Court of Appeals in May said granting Groff an exemption from delivering Amazon packages on Sundays would have placed an undue hardship on USPS by straining the agency’s resources and forcing his coworkers to take on more shifts.

Good. This issue needs to be addressed again. What is being left out is that USPS failed to show it would be a burden. Truth is it won’t.

RCA’s are treated horribly in this organization which is why people are quitting in large numbers. This lack of balance is the reason. Many of us would be willing to go in to work at a later time as long as we’re given time to worship. It’s time to reverse the current environment that new hires are less human than the rest. Before long we’ll have separate bathrooms to use too.

The job includes weekends. Don’t take the job if you can’t work the hours. Stop leaving the work for other carriers.

Did not include Sunday when I was hired