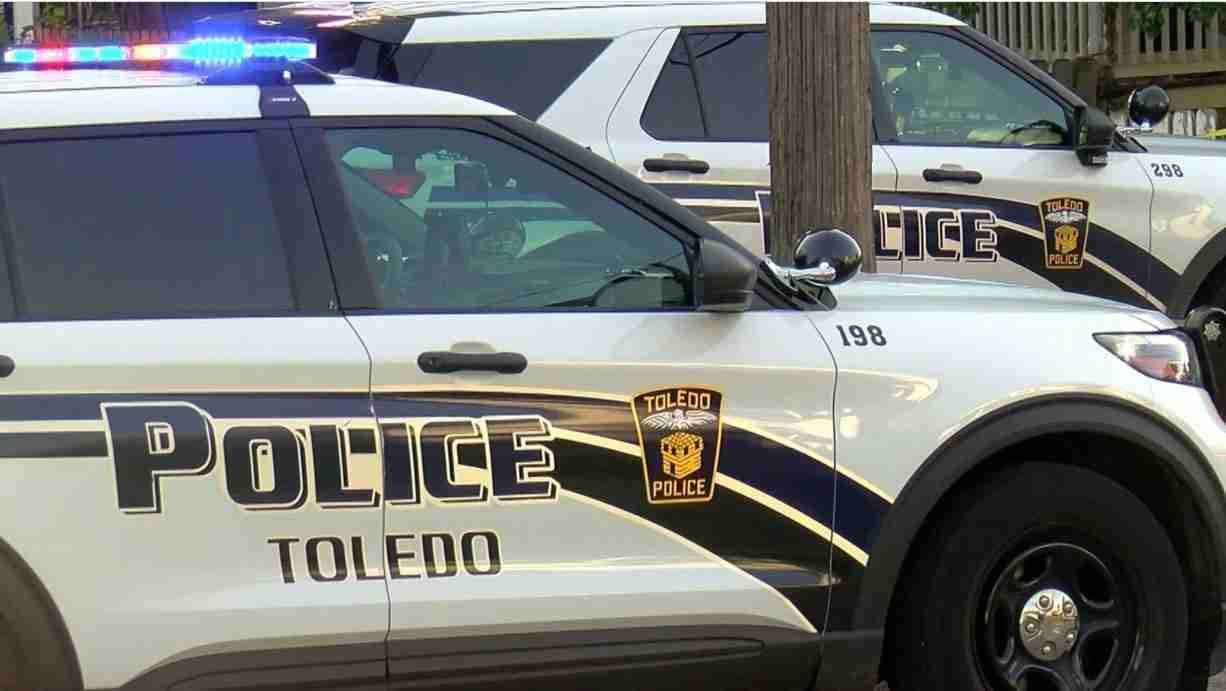 TOLEDO, Ohio — A U.S. postal worker was held up Wednesday morning by a man with a gun in north Toledo.

According to a police report, the worker was delivering mail in the area of Mulberry and East Pearl streets about 10 a.m. when an unknown male approached her. The man, dressed in black, demanded the victim’s “arrow key,” she told police.

The victim told police the suspect lifted his shirt to reveal a handgun in his waist band. She started screaming and the suspect fled through an alley.

She was not injured during the incident and no property loss was reported.

If you have any information, call or text Crime Stoppers at 419-255-1111. You can remain anonymous and may be eligible for a cash reward.