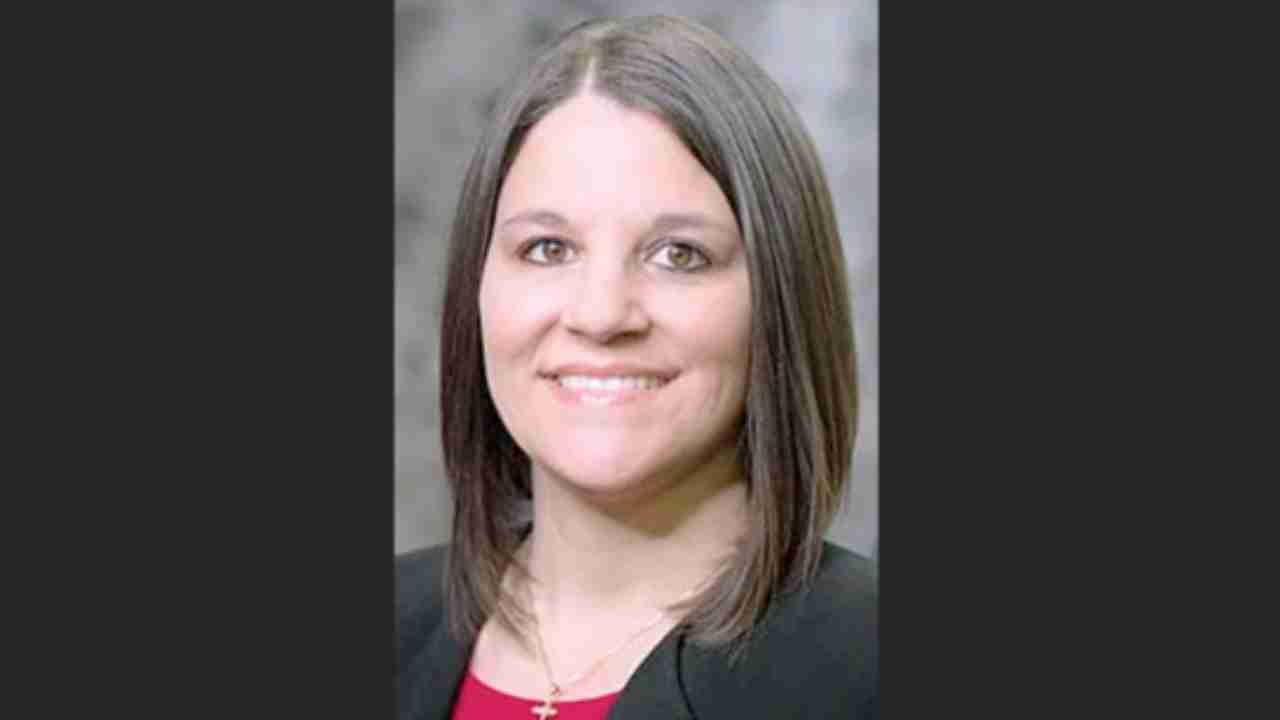 Melinda Perez, a graduate of Conemaugh Valley High School, was selected as assistant inspector general for the Office of Audit in the U.S. Postal Service Office in Inspector General in May.

She oversees nearly 300 auditors in the Office of Audit in conducting oversight of the Postal Service’s finances and operations.

Perez began her federal auditing career with the Department of Defense OIG in 1999, and joined the U.S. Postal Service OIG in January 2021.

She formerly served as deputy assistant inspector general for Audit over Mission Operations; and audit director of the Department of State OIG’s regional field office in Frankfurt, Germany, from 2015 to 2020.

She has received two Department of Defense OIG Meritorious Civilian Service medals and the Secretary of Defense medal for the Global War on Terrorism; was recognized with a Meritorious Honor Award; and received several Council of the Inspectors General on Integrity and Efficiency Awards for Excellence.