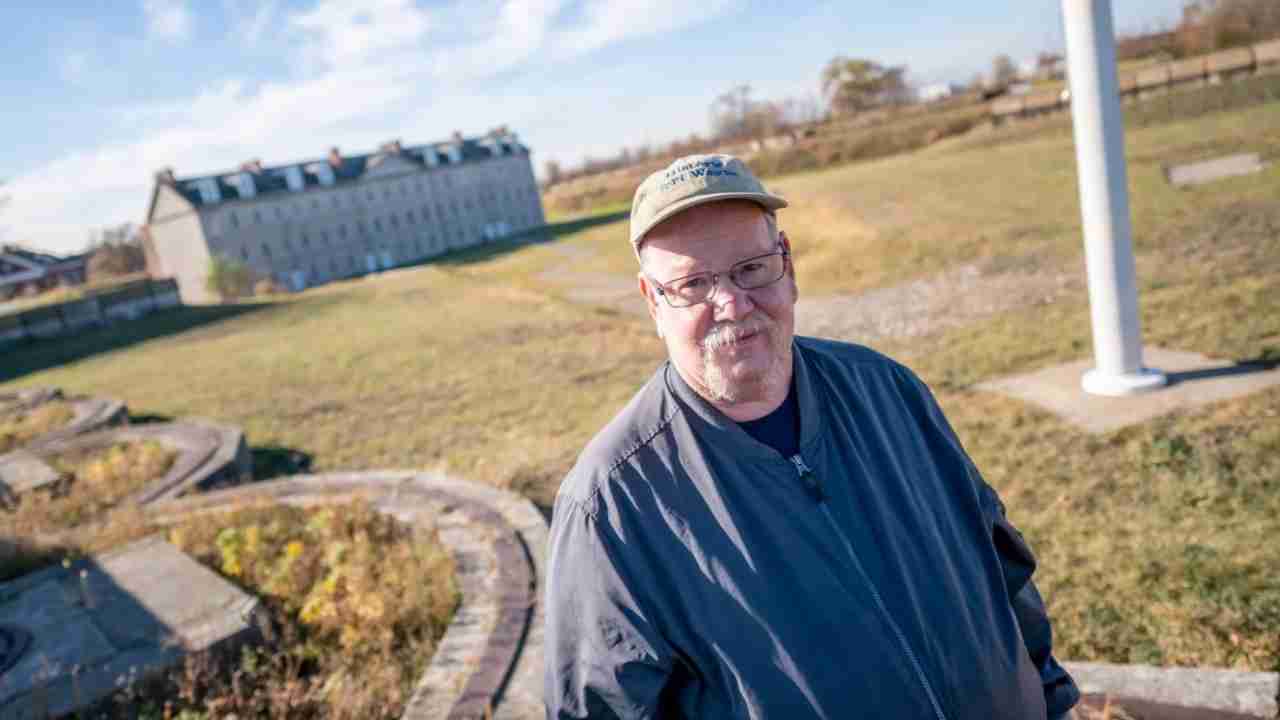 Thomas Berlucchi, 61 years old, of Troy, Michigan, stands convicted of accepting illegal gratuities from Michael Rymar, who was the owner of a Rochester Hills company, Horizons Materials & Management LLC, which was awarded contracts to repair USPS buildings in Michigan and New York.  According to court records, from 2015 to 2018, Berlucchi and other USPS engineers awarded Rymar’s company over $5 million in contracts. As a USPS Facilities Engineer, Berlucchi had the power to award no-bid contracts to contractors like Rymar so long as the contract was worth less than $10,000. During the plea hearing, Berlucchi admitted that between 2013 and 2018, he had accepted over $6,500 in illegal gratuities from Rymar because Rymar sought to continue to receive USPS work from Berlucchi. Berlucchi had awarded hundreds of thousands of dollars in work to Rymar. Berlucchi admitted accepting free construction work on his cottage (including exterior stairs and a new roof), free hotel rooms, and donations by Rymar to Berlucchi’s preferred organization.

Chump change. Trying to stay under the radar.