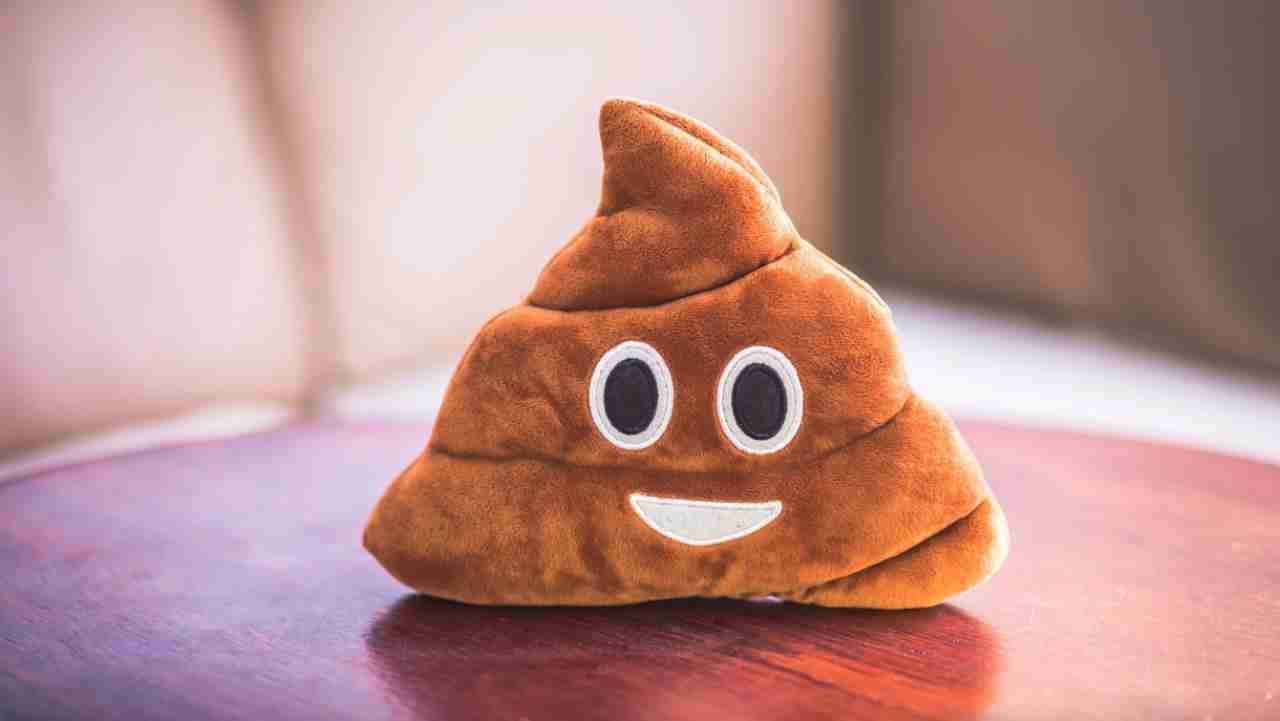 COLUMBUS, Ohio (WSYX) — A federal investigation is underway after Republican members of the Ohio Senate were sent envelopes in the mail containing feces.

The letters sent to 25 Republican members of the Ohio Senate were intercepted by the Cleveland and Akron post offices and Statehouse mailroom, according to Ohio Senate Majority Caucus Director of Communications John Fortney.

Fortney said the U.S. Postal Inspector is investigating the incident as a federal crime.

“The OHP has been notified, and as always, the safety of all 33 members of the Senate, their staff and statehouse employees remains a priority,” Fortney said.

I bet that would be a crappy investigation but I know the Inspectors will do a great job and get this issue resolved.