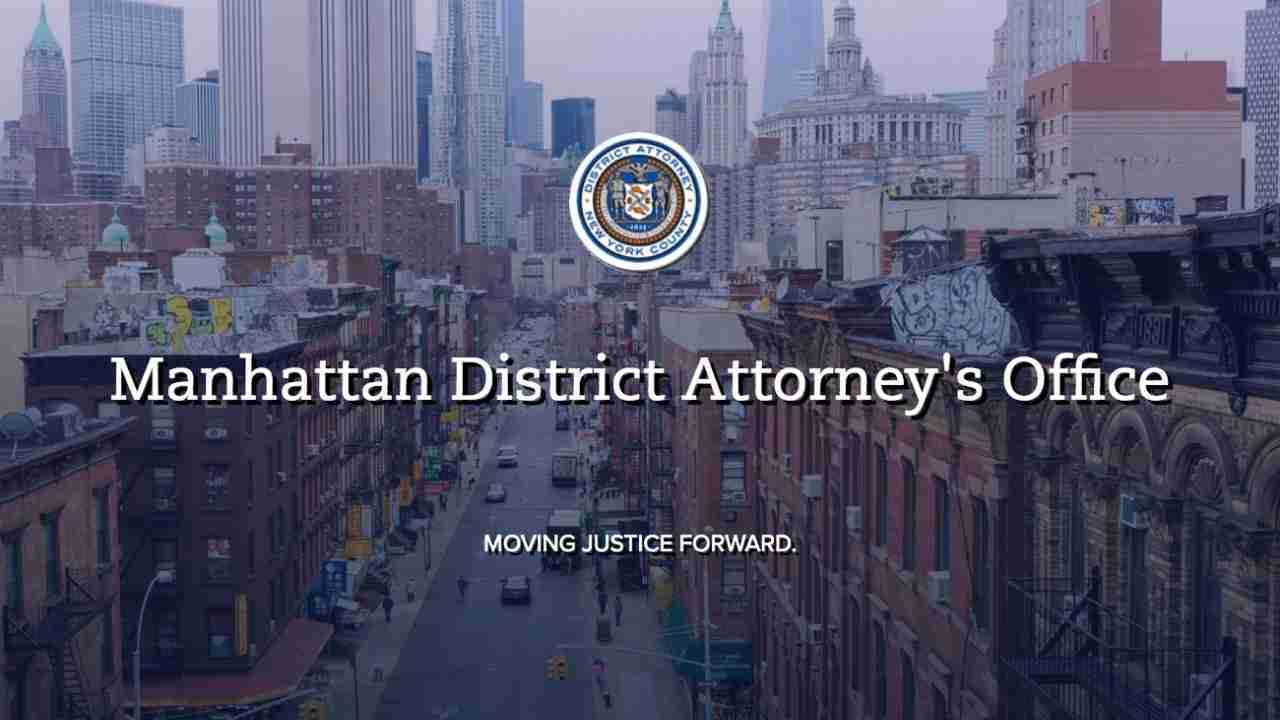 Manhattan District Attorney Alvin Bragg today announced the indictment of DONALD FAGAN JR., 30, for using his position as a Postal Clerk at the United States Postal Service (“USPS”) Knickerbocker Station Post Office to steal 5 checks from the mail totaling $77,000. As alleged, FAGAN JR. provided the stolen checks to ISHMAEL BENREUBEN, 24, and other individuals, who increased the amounts on the checks, altered the names of the payees, and deposited the forged checks into their bank accounts. FAGAN JR. and BENREUBEN are charged in a New York State Supreme Court indictment with two counts of Grand Larceny in the Third Degree, three counts of Attempted Grand Larceny in the Third Degree, and one count of Conspiracy in the Fifth Degree, among other charges.[1]

“As alleged, this postal worker abused his position to steal checks, and worked with others to withdraw as much money as possible before their fraud was uncovered,” said District Attorney Bragg. “I urge New Yorkers to keep a close eye on your bank accounts, and report any stolen checks as soon as you notice the theft. My Office is here to help: call our Financial Frauds Hotline at 212-335-8900.”

“Today’s indictment of two mail thieves is an example of the commitment of law enforcement to bring those to justice who prey upon the public and use an American tradition to commit criminal acts. Let this be a resounding message that Postal Inspectors will spare no resource to uncover theft, no matter where it is found,” said USPIS Inspector in Charge Daniel B. Brubaker.

According to the indictment and statements made on the record in court, between September 9, 2021, and November 18, 2021, FAGAN JR. allegedly used his position as a Postal Clerk in the Post Office located at 128 East Broadway to steal 5 checks that were either being mailed through that post office, or to addresses in the 10002 zip code. FAGAN JR. provided the stolen checks to BENREUBEN and other accomplices, who forged the stolen checks to increase their amounts, changed the payee’s name to an accomplice’s name, and deposited the checks in their own accounts, totaling approximately $77,000. Then, they rapidly withdrew the cash from ATMs, or transferred the funds using Zelle and Cashapp, netting more than $20,000 before the activity was flagged. FAGAN JR. received at least $2,400 in payments for his role in the conspiracy. The conspiracy was uncovered when the New York Police Department and the U.S. Postal Inspection Service received numerous complaints about stolen checks from individuals living in the area.

The investigation is ongoing. So far, investigators have uncovered at least 60 additional checks stolen from that location.