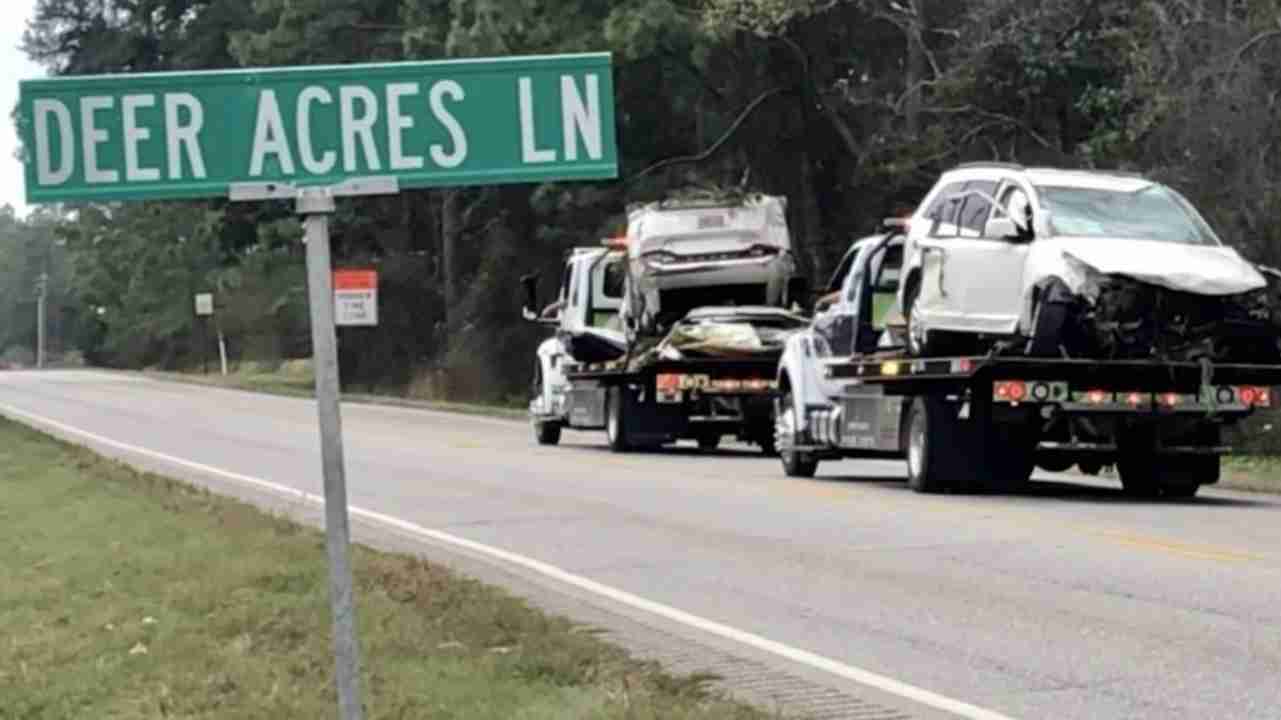 BALDWIN COUNTY, Ala.  — A traffic crash Tuesday morning claimed at least one life and left another driver fighting for his life in Baldwin County.

The two-vehicle, head-on collision happened between Elberta and Lillian near Deer Acres Lane and U.S. Highway 98 at around 10:30 a.m. on Tuesday, Dec. 13.

Tow trucks carried away what was left of a car and minivan just after 3 p.m., afternoon, more than four hours after the crash occurred.
Folks in the area said it sounded like an explosion when the two vehicles collided.

Witnesses told investigators one of the vehicles was passing a line of cars when the collision happened. The driver of the van was killed. We are told by the U.S. Postal Service he was a contract mail carrier. The driver of the other vehicle was taken to an area hospital in critical condition.

Names have not been released. Alabama State Troopers are investigating.