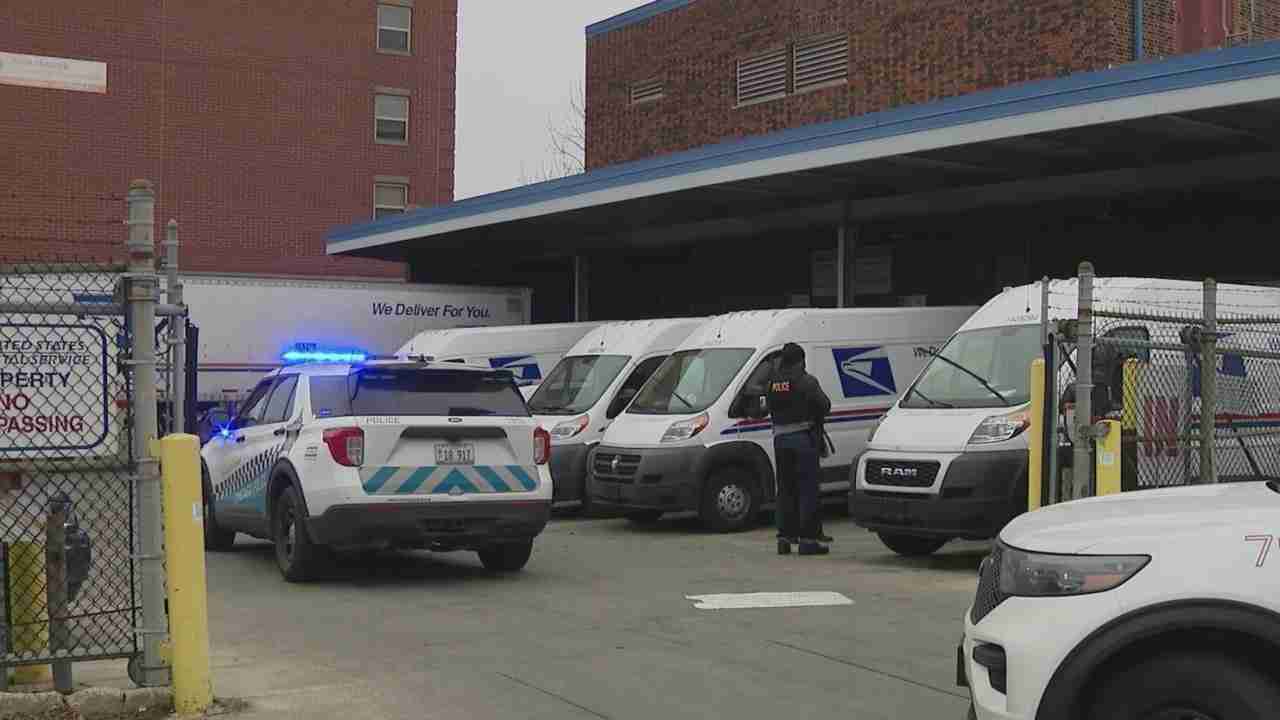 CHICAGO (CBS) — Two teens were shot Tuesday morning in the parking lot of the U.S. Post Office in the Roseland neighborhood.

Police said two 18-year-old men were walking through the post office parking lot in the 11000 block of South State Street shortly after 7 a.m., when someone started shooting.

Six vehicles in the lot also were damaged by gunfire, including some U.S. .Postal Service trucks.

At this time, preliminary information suggests that neither the United States Postal Service nor its employees were the intended targets of the shooting, said Spencer Brock, a postal inspector in the Chicago Division.