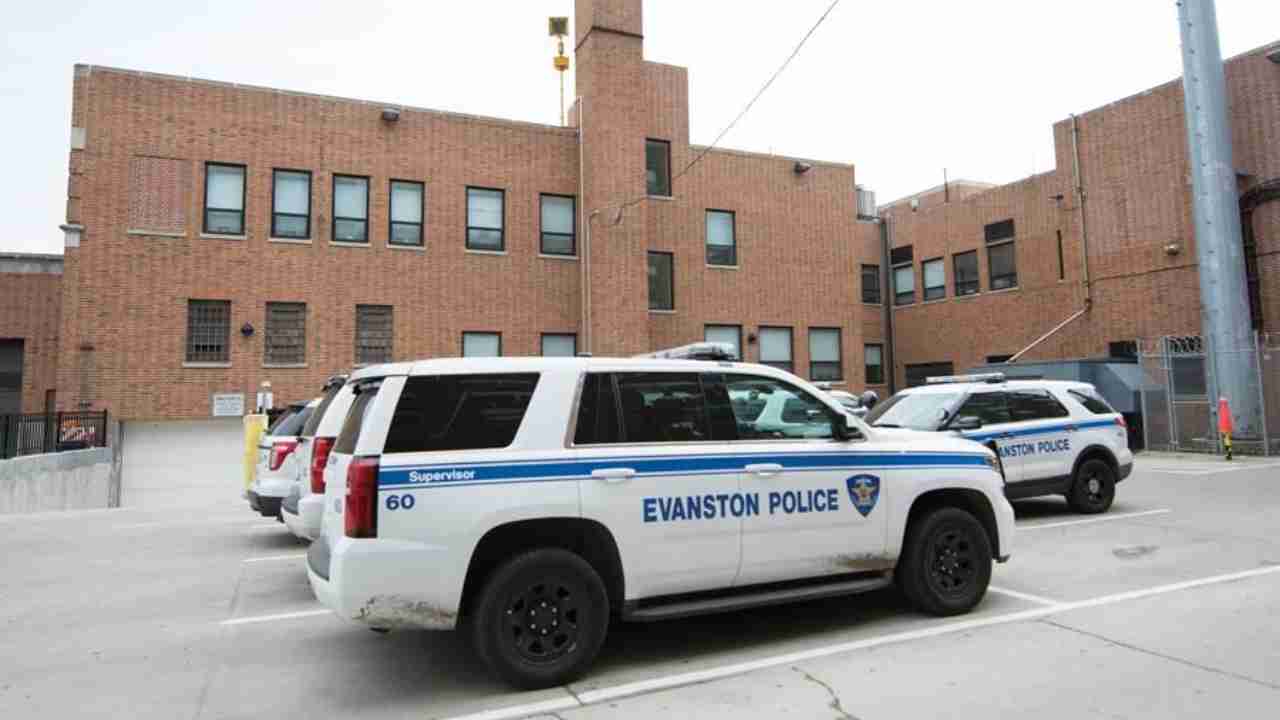 From the Evanston, Illinois Police Department:

On Monday Sept. 26 at approximately 4:05 p.m. Evanston Police officers responded to the 1600 block of Monroe Street for a call of a robbery. Upon arrival officers spoke with the victim, a U.S. Postal Service carrier, who stated he was robbed by two offenders.

The victim stated he was approached by two masked offenders. One offender physically controlled the victim while the second offender displayed a handgun and removed the carrier’s “arrow keys.” The offenders then fled on foot. The postal carrier was uninjured. There are no suspects in custody. The suspects were described as two men in their 30s.

On Tuesday, Sept. 27 at approximately 11:55 a.m. Evanston Police officers responded to the 2400 block of Nathaniel Avenue. Upon arrival officers spoke to the the victim, another U.S. Postal Service Carrier, who stated he was robbed by a single offender. The offender displayed a handgun, took the postal carrier’s “arrow keys” and struck the victim in the face with his fist. The offender then fled eastbound on foot.

The offender was described as man wearing a black shirt and light colored pants. The victim was transported to an area hospital with minor injuries.

Arrow keys allow access to secured vestibules and common areas of condo and apartment buildings. With the holiday season approaching, the loss of these arrow keys will increase an already elevated risk of package thefts. The Evanston Police Department is providing the following tips to prevent package thefts: