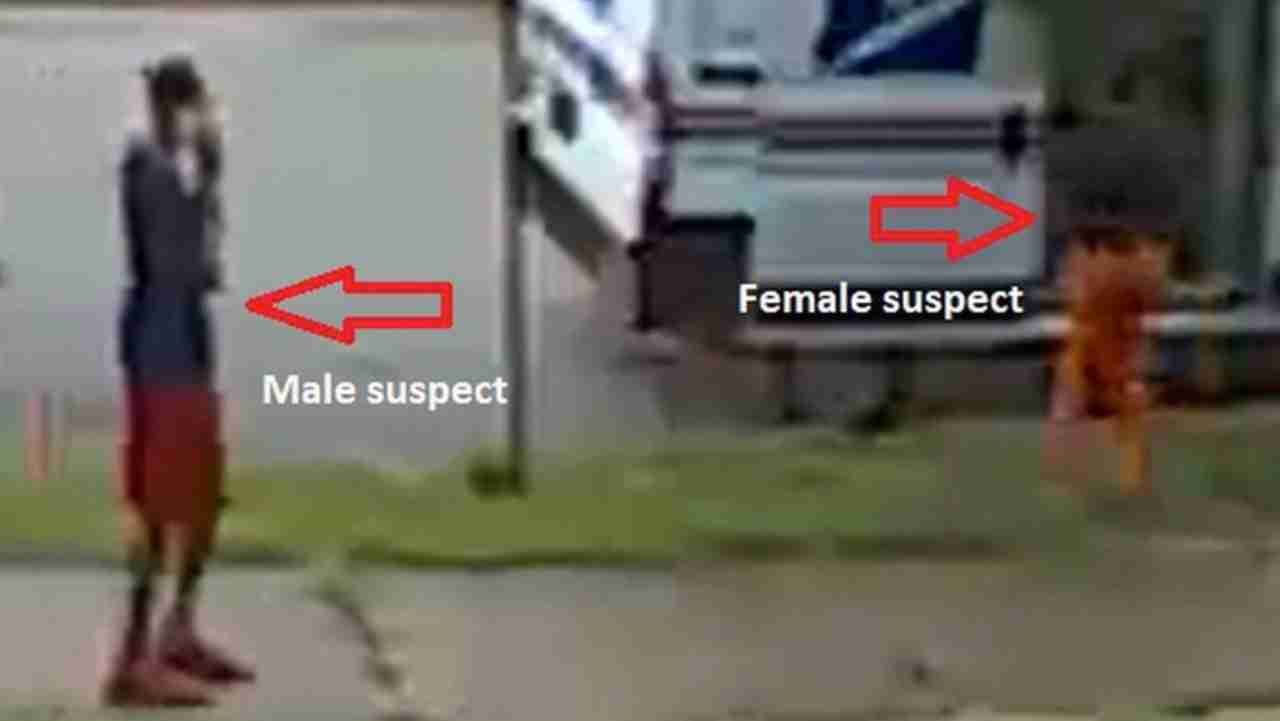 ST. LOUIS, Mo. (KMOV) – Police are looking for two suspects who they say drew a gun on a mail carrier in South City on August 3.

The incident happened in the 4000 block of Shaw in the Shaw neighborhood. Authorities say a male and female suspect believed the mail carrier was behind the missing contents of their package, so they pulled a gun on him and then rummaged through his mail truck. Police are also looking for the suspects’ maroon car.