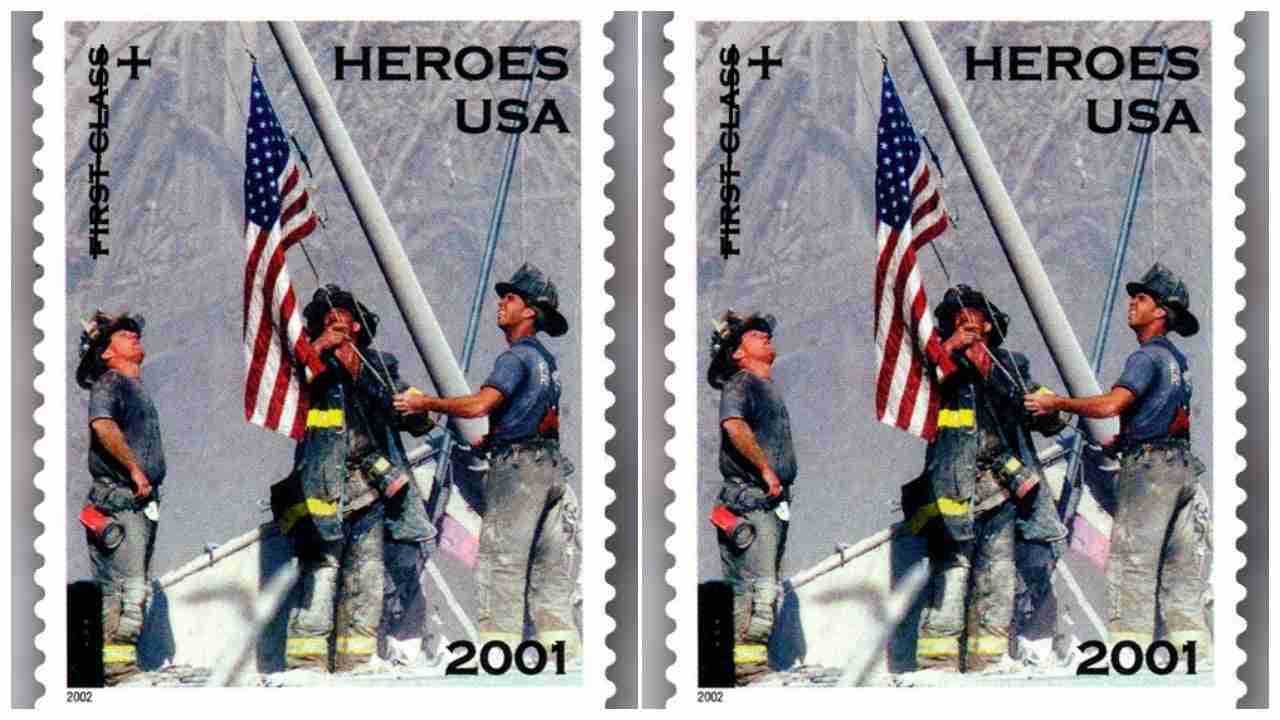 The terrorist attacks that turned a cloudless September morning into a nightmare 20 years ago obliterated two ZIP Codes at ground zero.

10047 and 10048 perished in the inferno and, out of respect, have not been used since by the Postal Service.

It’s a quiet tribute and fitting in its quietness. It is hard to remember now, in our hypersaturated media environment, how awful the quiet was that fell on the nation after 9/11.

There was no cellphone service along the Eastern Seaboard, and no Facebook or Twitter to fill the void. Radio and television networks struggled to fill the air with something — anything — that could inform, enlighten or comfort.

In homes and offices across the United States, people stood, speechless, before televisions playing the stunning images in a never-ending loop.

But there was another kind of quiet at play that day: the quiet heroism of postal workers.

In an online exhibit titled “Tragedy in September,” the National Postal Museum gives an idea of how USPS employees helped behind the scenes in big ways and small:

At the Jersey City station, stunned survivors were transported to shelters and train stops in postal trucks. Those who stumbled past the Brooklyn Post Office were offered a cool drink of water. A supervisor at the Church Street station near ground zero saved countless lives by evacuating the building before the 110-story twin towers collapsed.

Just weeks later, disaster struck again in the form of anthrax-laced letters, a bioterrorist attack that literally hit home for the Postal Service.

Two workers at a USPS processing and distribution center in Washington, DC — Joseph P. Curseen Jr. and Thomas L. Morris Jr. — died from exposure to the toxin, and others were sickened.

At a 2011 vigil marking the attacks’ 10th anniversary, the workers who handled and delivered mail in the presence of the invisible enemy were called “quiet heroes of the entire nation.”

That quiet heroism is alive and well today — postal workers’ dedication during the coronavirus pandemic is proof of that, as is a quick glance at Link’s “Heroes’ Corner” column.

There’s a famous saying that urges people to “look for the helpers” in times of crisis. For so many, that helper was, and is, dressed in postal blue.

The National Postal Museum’s website has “The Postal 9/11 Story,” a four-part series, along with “In the Line of Duty,” an online exhibit that includes a look at the World Trade Center attack.